Bank jobs in Singapore under pressure 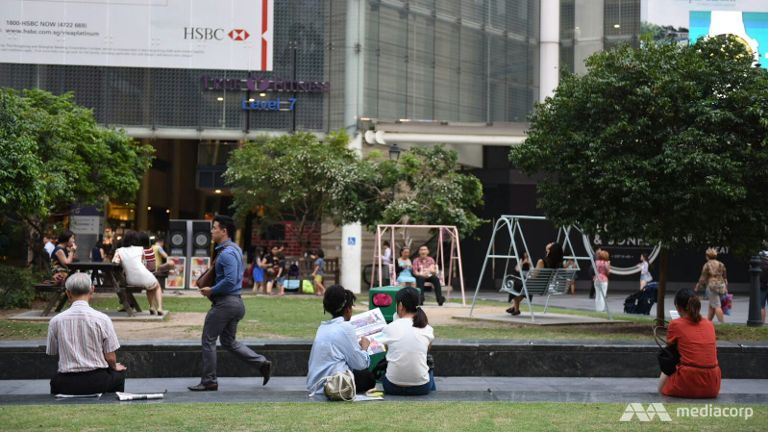 The financial sector is a key source of jobs in Singapore, employing more than 200,000 people as of September, according to data from the Ministry of Manpower (MOM). It also contributes to more than 12 per cent of the gross domestic product (GDP).

While latest MOM statistics have showed that there is still overall job growth in the sector – with 2,600 jobs added in the third quarter – some areas, from support functions to equities-related and investment banking roles, have come under pressure.

Global banks are seeing their margins squeezed by a weak macroeconomy and higher costs arising from tighter regulatory oversight. Additionally, across the sector worldwide, nearly 100,000 banking jobs were estimated to have been cut in 2015, according to an estimate by the Financial Times.

Major banks like Standard Chartered, Barclays, and Deutsche Bank have initiated job cuts globally and as Singapore is a key financial centre in Asia, it is not immune from these layoffs.

“We have seen a lot of offshoring happening, not just this year, but in 2014 as well,” said Robert Walters Southeast Asia’s managing director, Mr Toby Fowlston. “We’ve seen areas like product control downsize in a number of banking businesses, and also some of the back-office functions as well, where we’ve seen that shipped to cheaper cost locations.”

But the concern is more than just over jobs being moved to lower-cost jurisdictions. Trading and deal-making is drying up amid a more uncertain macro environment and this is threatening equities-related and investment banking jobs. At the same time, new business models are disrupting traditional banking – a point underscored by Prime Minister Lee Hsien Loong in a speech last month.

“Digitisation, fintech – those are challenges to the traditional bank model,” said Mr Ho Kok Yong, Financial Services Industry leader at Deloitte Singapore. “I think with digitisation, online banking, there’s even greater reason for banks to actually cut headcount. So I would say that in the next one or two years, we will see a lot of this happening.

On the other hand, there are areas that will be in need of headcount, with vacancies exceeding the number of applicants.

Said Adecco Singapore’s country manager Femke Hellemons: “The increasing emphasis on corporate governance, risk management, also drives the demand for compliance, risk management, and operations professionals. At the same time, we see a strong demand for IT finance engineers, and also relationship managers, as banks are looking to market customised solutions for their corporate clients.”

As banks reorganise their business to cope with a changing business environment, recruitment consultancies have said they see hiring managers in banks here adopt a wait-and-see approach. According to Robert Walters, this has given rise to a greater use of contracting, with staff coming in on six- to 12-month fixed term contracts.