Australia’s jobless rate edges up to 6.1% 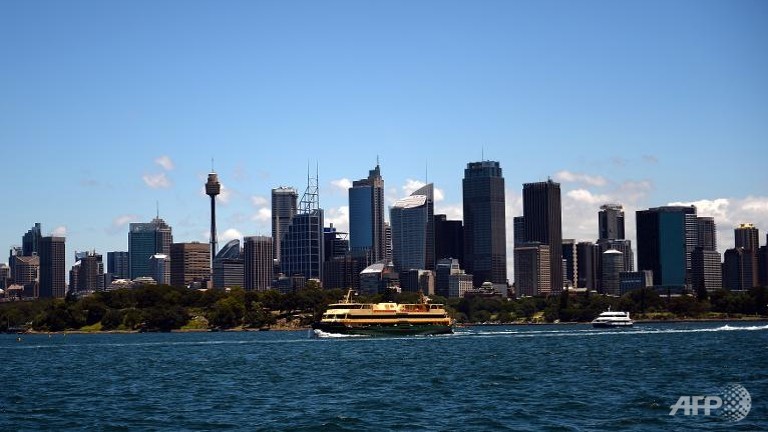 Australia's jobless rate edges up to 6.1%

SYDNEY: Australia’s unemployment rate rose to 6.1 per cent in September, official data showed on Thursday (Oct 9), as the statistics bureau revised down readings from previous months amid uncertainty over how the figures are calculated.

Some 29,700 jobs were shed from the economy last month as part-time positions fell by 51,300, the Australian Bureau of Statistics (ABS) said. Just over 21,000 full-time jobs were added.

The seasonally adjusted jobless rate, the highest since July 2003, was broadly forecast by economists. But there were ongoing question marks about the accuracy of the data following the bureau’s announcement on Wednesday that it was temporarily dumping its seasonally adjusted figures for unadjusted ones, saying there was “little evidence of seasonality in the July, August and September months for 2014”.

The decision meant the July unemployment rate of 6.4 per cent was revised down to 6.0 per cent, and the August rate adjusted from 6.1 per cent to 6.0. The ABS said if it had not removed seasonality in its September figures, employment would have fallen by 172,000 jobs. “At face value today’s data suggest that labour market conditions have stabilised in recent months,” ANZ economists said in a note. “However it is important to note that these figures will be revised next month, with today’s preliminary figures based on a ‘stop-gap’ methodology until the ABS can determine what the new appropriate seasonal pattern is.”

The unemployment rate has been pushing higher over the past year as the Australian economy shifts away from a dependence on resources-led growth amid a expected sharp fall-off in mining investment after an unprecedented boom.

The participation rate – which measures the proportion of adults in work or looking for work – has been declining during this period, and fell a further 0.2 percentage points to 64.5 per cent in September.