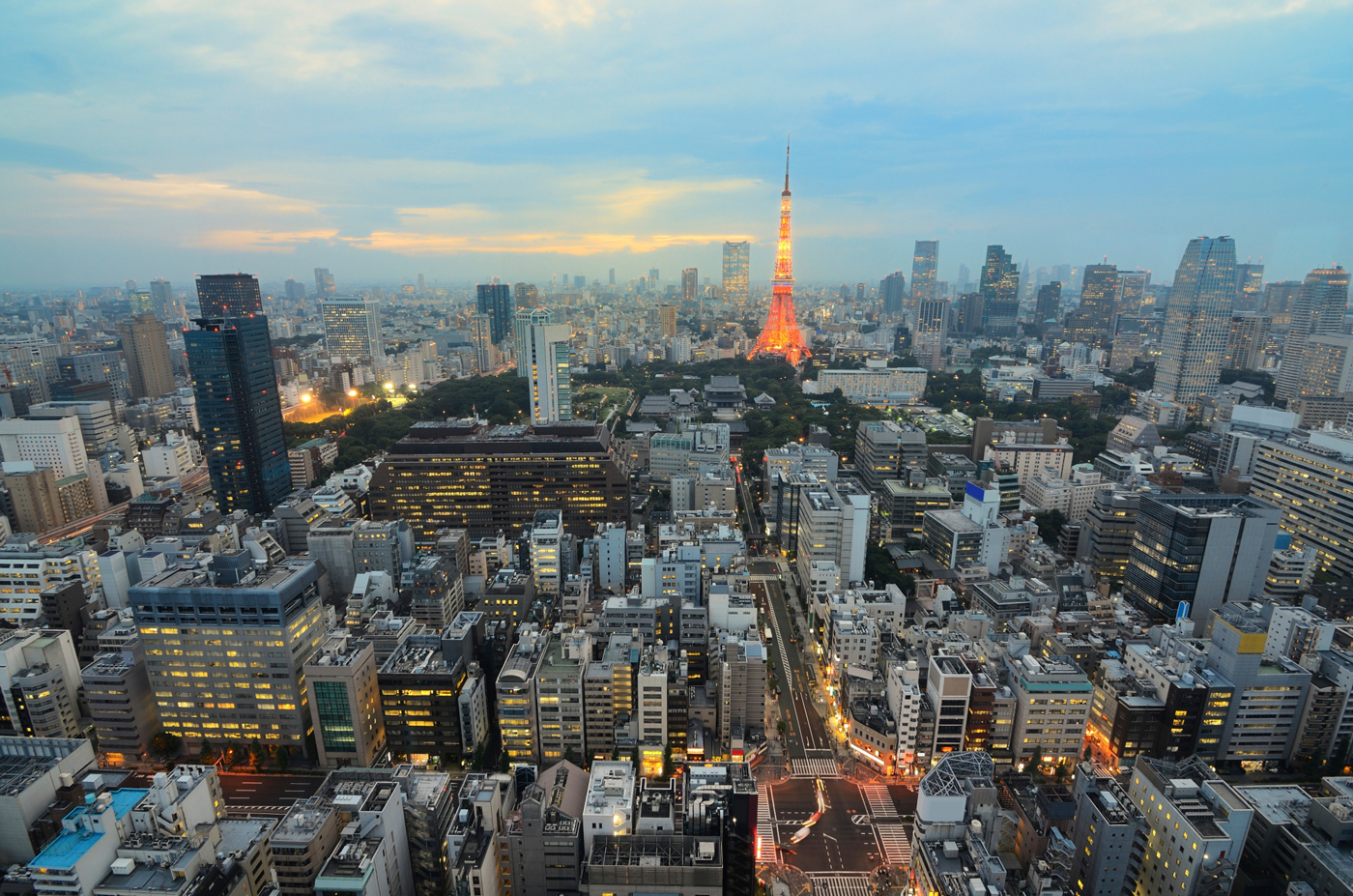 The vast majority of small companies did not raise wages in this year’s spring pay negotiations, according to a survey by Shinkin Central Bank.

Many small businesses were unable to increase pay due to their uncertain economic prospects, the umbrella organization for “shinkin” banks said Thursday. Shinkin are cooperative regional institutions.

The proportion of retailers that skipped wage hikes stood at 89.6 percent, the highest of all sectors covered by the survey, followed by services companies at 85.4 percent.

The proportion was 76.9 percent in the construction industry, which is enjoying better earnings thanks to an increase in public works projects.