5 Types of Job Scams in Singapore 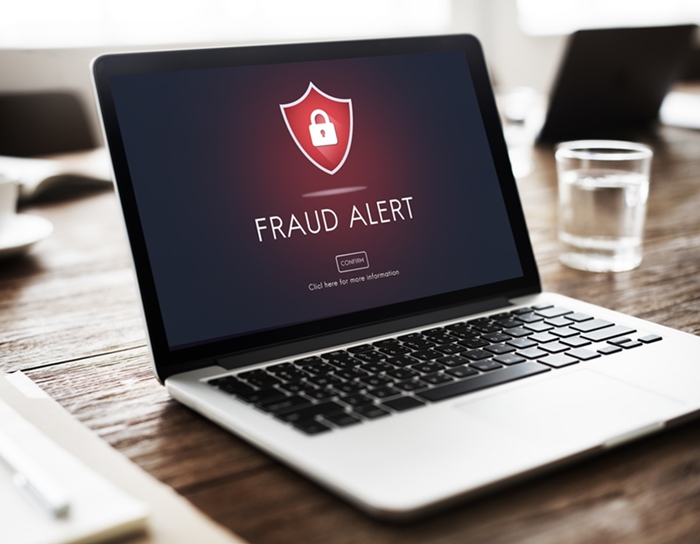 The number of reported job scams in Singapore has skyrocketed during the pandemic, warned the police. Amidst tough economic times, people become easily lured with easy jobs and earn high incomes. Anti Scam Centre (ASC), Singapore’s police force for investigating scam-related crimes, has observed at least five types of job scams since the second half of 2021.

Here’s a closer look at them, as reported by Straits Times.

In an age where mobile apps dominate our lives, scammers find their way to deceive mobile users who let their guard down. In this scheme, victims are told to download mobile applications from unverified websites so they can supposedly accept lucrative jobs using the app.

They are also told to transfer a certain amount of money to bank accounts or cryptocurrency wallets provided by the scammer. In return, they are promised a commission after a number of assigned tasks are completed. Such tasks appear to be aiding businesses.

The supposed commission they have “earned” is then reflected in the mobile app. But when victims try to cash out, they realize they are unable to do so.

The second type of job scam seems to be the continuation from the first.

Those who fall victim to the first type and try to quit and cash out will be sent warning letters that bear fake letterheads from the local authorities. Victims are pressured into making further transfers into bank accounts or cryptocurrency wallets to avoid having legal action purportedly taken against them.

Victims are told they can earn a commission by completing easy tasks, such as liking social media posts, as part of purported part-time affiliate marketing jobs. Then, they are led to websites that entice them to sign up for packages in order to be offered such jobs, with the amount of commission they are to be purportedly paid depending on the package they pay for.

They are then told to transfer money to the bank accounts of unknown individuals as payment for the packages. But they soon find that they do not get paid, and they are unable to withdraw the supposed commissions.

Scammers convince victims they can earn a commission by buying and selling movie tickets through an unverified app that they are instructed to download.

Victims are told they have to top up their app accounts to buy the movie tickets and would purportedly receive a commission from ticket sales. The scammers then provide the victims with bank accounts belonging to unknown individuals for payment to be made.

But, as with the previous scam, the victims do not get paid and they are unable to withdraw the purported commissions.

Victims are told to download a fake mobile app called “Shopee Pay” from an unverified website to place orders from which they would receive commissions.

The app, which is unrelated to e-commerce platform Shopee, looks legitimate as scammers are spoofing an actual platform. The unverified app is a spoof of Shopee’s real digital wallet called ShopeePay, which is accessed through the real Shopee app. Shopee does not have a standalone app for its digital wallet.

Victims are instructed to deposit funds into their Shopee Pay account so they can place the orders. Depositing the funds requires them to purchase cryptocurrency and transfer it to another wallet. The Shopee Pay app then reflects the funds they have supposedly deposited.

But when the victims try to cash out, they are unable to do so or have their accounts suspended.

The Home Team Behavioural Sciences Centre to help Singaporeans defend themselves against scams: