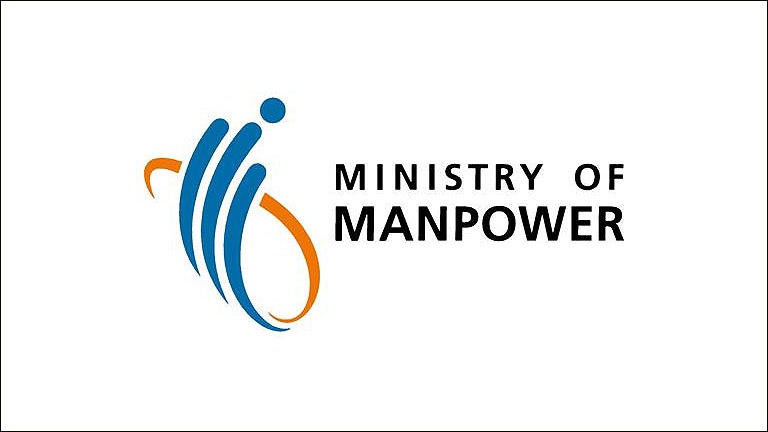 In a statement, MOM said the 22 employees made false statements to the Controller of Work Passes between November 2010 and September last year in connection with the applications for 19 Employment Passes (EPs) and three S Passes (SPs).

Applicants for EPs or SPs must meet the minimum salary requirement.

MOM said the accused persons knew that their employers would pay them less than the amounts declared and thus made false declarations to the ministry, claiming that their salaries would range from S$2,400 to S$4,550.

Investigations showed that the employees did receive their declared salaries, but subsequently returned amounts ranging from S$600 to S$3,350 to their employer.

Ten of the accused were fined between S$5,000 and S$7,000 or in default five weeks’ and seven weeks’ imprisonment respectively.

They did not pay the fines and will thus be jailed. They will also be permanently banned from working in Singapore.

For the remaining 12 accused, 11 of them sought an adjournment for their cases to be heard in court next Tuesday and on March 18.

The remaining accused is claiming trial and the matter has been fixed for a pre-trial conference next Friday.