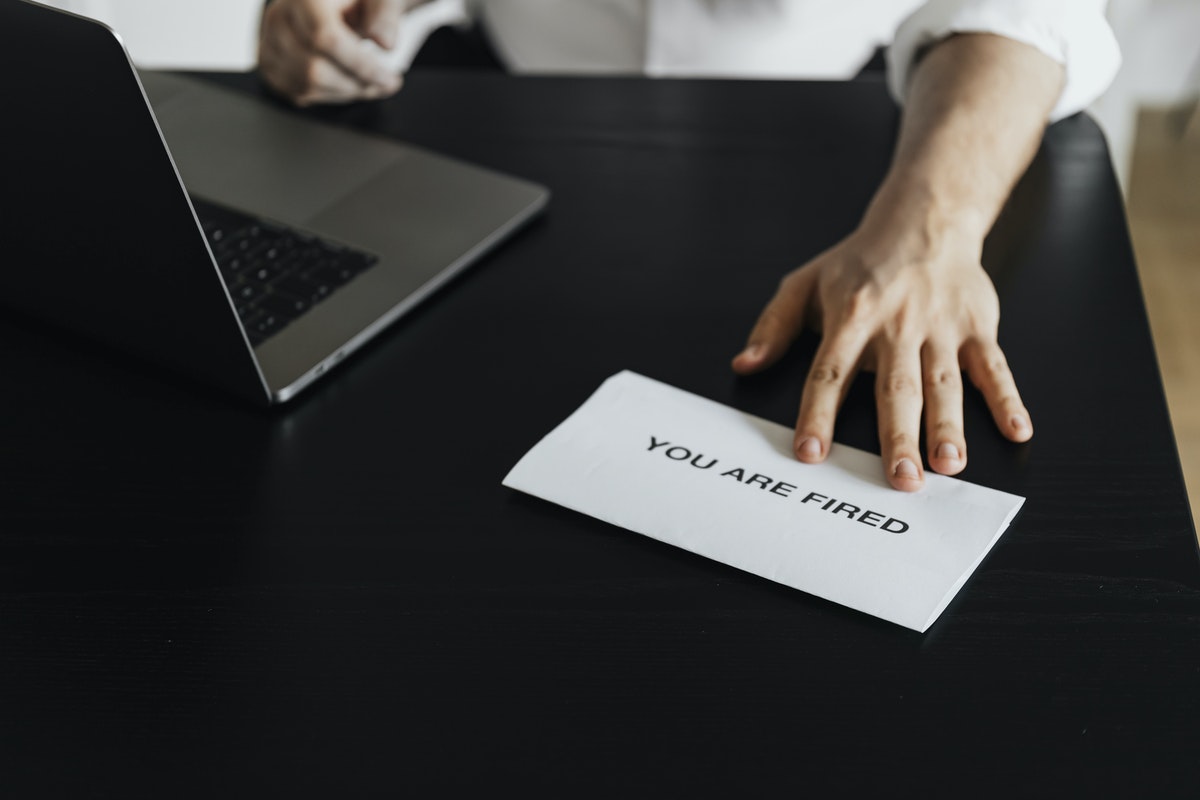 In an uncertain economic condition like today, more people are anxious about their future career. According to recent survey conducted by Ipsos, on behalf of the World Economic Forum, both pessimism and optimism are apparent among workers as the crisis has accelerated trends towards automation and the use of artificial intelligence. While particular jobs will go, new ones that require different skills are also emerging.

In parallel, governments are considering the longer-term labour market implications of maintaining, withdrawing or partly continuing the strong crisis support they are providing to businesses to cover wages and maintain jobs.

The survey of 12,000 employed adults from 27 countries finds that over half (54%) of working adults have concern about their jobs in the next 12 months.

See also: 120 Million Workers Need Reskilling as a Result of AI and Automation

Prospects to train on the job

From job-loss pessimism to reskilling optimism

The countries where those who can gain new skills on the job outnumber those who are concerned about losing their job by the largest margins are the United States and Germany (by 40 percentage points).

In reverse, job loss concern is more prevalent than perceived ability to acquire skills in Russia (by 28 points) and, to a lesser extent in Malaysia, Poland, Japan, Turkey, and South Korea.