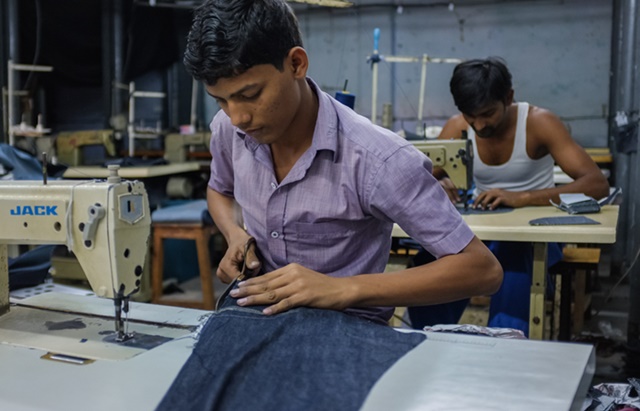 Often exploited and underappreciated workforce in India, domestic workers across the country might soon to enjoy the rights that give them access to equal and minimum wages, social security coverage, and skill development programme. They would also have the rights to form unions at par with other workers under the existing labour laws.

According to official announcement by the Ministry of Labour and Employment, it has invited views and feedbacks from all stakeholders and general comments towards the National Policy for Domestic Workers until November 16, 2017.

The earlier draft made couple years ago had proposed a minimum salary of Rs 9,000 per month for the skilled full-time domestic help along with a host of benefits including social security cover and mandatory leave. Meanwhile, the new draft policy does not prescribe exactly the number of minimum wage for a domestic worker.

Based on the official document, the new policy aims to set up an institutional mechanism to social security cover, fair terms of employment, grievance redressal, and dispute resolution for domestic workers. It will provide recognised domestic workers with rights as a worker that enable them to register themselves with state labour department or any other suitable mechanism.

Additionally, it also intends to expand the scope of existing legislation, policies, and schemes that will grant domestic workers rights that are protected by law for other category of workers including minimum wage, equal remuneration, etc.

The policy is also designed to promote the rights for them to organise and build their own unions or associations, as well as affiliating with other domestic worker organisations. It will also provide model contract of employment with specified and well-defined period of work and leave, The New Indian Express reports.

It also plans to regulate the recruitment and placement agencies by respective governments through formulation of a new policy. Furthermore, it will also have a tripartite implementation committee at whole levels including centre, state, and district. It will also clearly define various terms such as part time workers, full time workers, live-in workers, employers, as well as private placement agencies.