Here’s 3 Things that Make Employees Stay Longer in a Company, According to LinkedIn 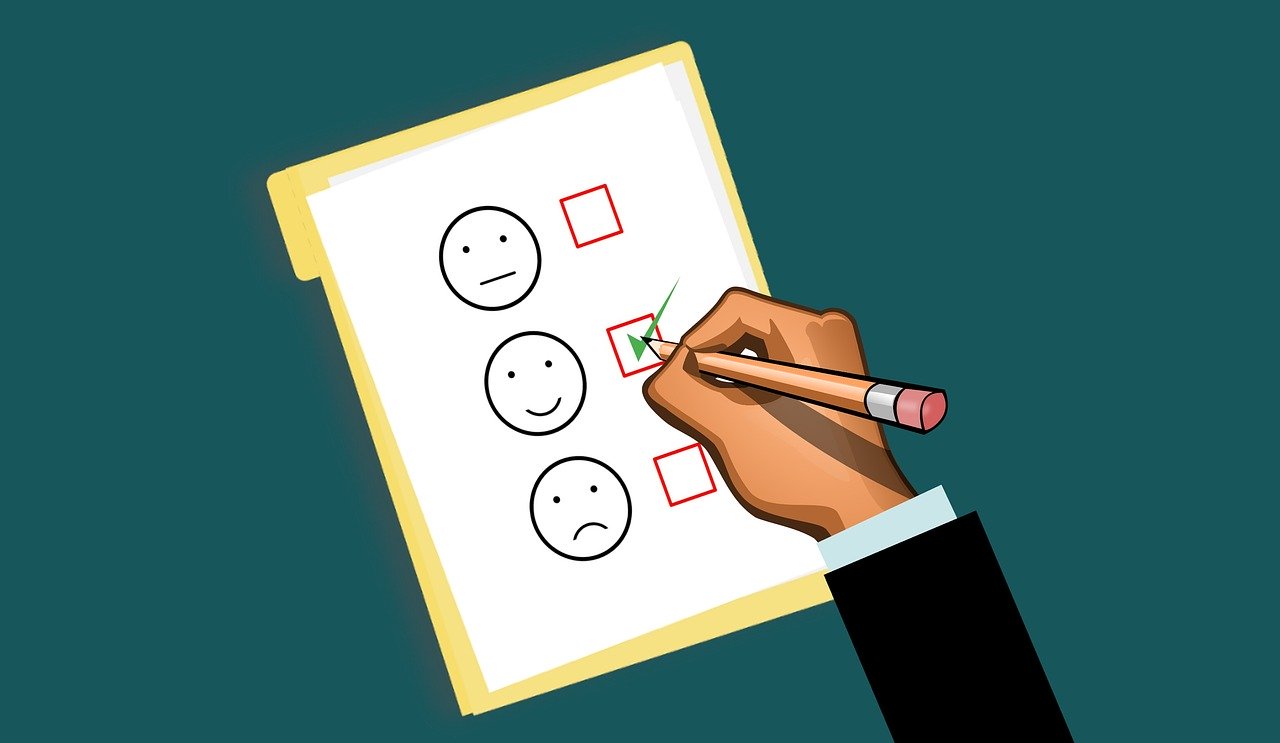 It’s no secret that employee turnover is expensive. Earlier this year, a Gallup Poll reported the cost of turnover to be $1 trillion. Factor in leadership time, loss of momentum, customer relationships–  the dollars rise and the impact expands. It’s clear that companies need to make a proactive investment in retention.

Through LinkedIn’s rich data that takes into account the actions and experiences of millions of members, our data suggests there’s a 76 percent chance of an employee still being at a company after 12 months there. After two years, there’s a 59 percent likelihood, and after three years, a 48 percent chance. We took a look at the factors linked to this decline:

When you’ve worked hard to land talented people, you don’t want to see them flying out the door. You want to keep them engaged. After all, a disengaged employee, according to Glint research, is 12x more likely to leave in the next 12 months than an engaged employee. Being intentional about employee mobility, effective management, and employee empowerment could be the secret to employees that stay longer.

Read also: How Starbucks Brews Its Workplace Culture: A Guide to Employee Engagement and Talent Retention