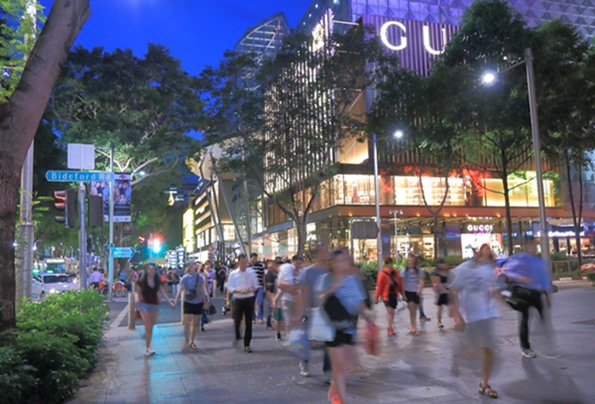 Malaysian workers who were affected by company’s lay off will get more help from the government to keep their head above the water. Under the Employment Insurance System (EIS), retrenched employees will be eligible for monthly allowance of RM600 per month for a maximum of three months. The initiative will come into effect starting 2018.

Chief executive officer of Social Security Organisation (Socso), Datuk Dr Mohammed Azman Aziz Mohammed said that the government had allocated approximately RM122 million for the implementation of EIS retrenchment pay outs. As much as 57,282 individuals were expected to claim the benefit, involving more than RM103 million next year.

Speaking at a media conference on Tuesday (Dec 5), Dr Mohammed said that through the EIS programme, employees who take up Voluntary Separation Schemes (VSS) will also be eligible to claim the benefits.

See: Migrant Welfare Groups Aims to Have 5,000 Volunteer Ambassadors by 2020

In a bid to socialise the programme, Socso would be conducting roadshows in 17 locations across the nation from Wednesday (Dec 6) until the next month. They will provide an understanding of the coverage, registration, contribution, administration, and enforcement of EIS to employers, employees and workers unions in the country.

Earlier, Human Resources Ministry Secretary-General Datuk Dr Mohd Gazali Abas said the ministry targeted that RM470 million will be contributed by the 6.4 million private sector workers through the EIS programme. Under the EIS scheme, the aid from employers will contribute approximately 0.2 percent of an employee’s monthly salary and likewise from the employee, Bernama reports.

The EIS is set to be implemented next January. It is a social safety net that aims at helping private sector workers who lose their jobs to get financial assistance in their struggle to find new jobs. EIS Bill 2017 was passed on Oct 25 by the Dewan Rakyat, and the Bill will be tabled at the current sitting of the Dewan Negara for final approval.