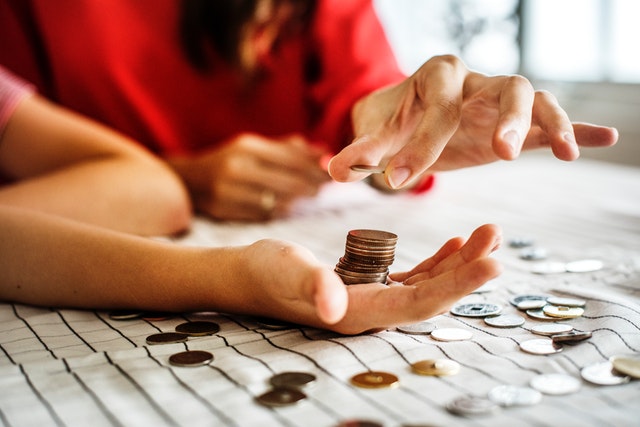 Despite the willingness of overseas returnees to earn a salary equivalent to what they were earning abroad or even take a pay cut, employers in Singapore say that their biggest hurdle in securing this group of talent is a mismatch in salary expectations.

These are a few of the key findings from the recently launched 2019 Hays Overseas Returnee Report, which highlights overseas returnee recruiting trends based on responses from both candidates and employers residing in the five Hays Asia operating markets: Mainland China, Hong Kong, Japan, Malaysia, and Singapore.

In the survey, Hays asked returnees who have studied or worked overseas, ‘If you were working overseas, what were your salary expectations for your first job back in the country/region of your birth?’ The majority of respondents (45 percent) said they expected to ‘earn a salary equivalent to what they were earning overseas’. At the same time, one in five (23 percent) said they were ‘willing and did take a drop in salary’, while 32 percent expected an ‘increased salary from what they were earning overseas’.

Similarly, Hays approached employers in Singapore to enquire about their challenges when securing overseas returnee talent. 65 percent them stated ‘mismatch in expectations of offer packages’ as their most prominent reason, followed by ‘candidates with lack of local work experience’ (36 percent) and ‘candidate drop out’ (22 percent).

When asked about their hurdles when searching for jobs in their home country, most overseas returnees (53 per cent) cited ‘unsuitable job opportunities’. Other notable challenges are ‘unsuitable remuneration’ (voted by 45 percent) and ‘unfamiliarity with local job market conditions’ (voted by 39 percent).

The most prominent challenge for employers across Asia in attracting and securing overseas returnees is the ‘mismatch in expectations of offer packages’ (61 percent). For all five countries/regions, this is the biggest issue save for Japan where almost half (49 per cent) said the recruiting challenge derived from ‘candidates with lack of local work experience’.

Across the region, the majority of overseas returnee candidates cited ‘unsuitable job opportunities’ (52 percent) as their main challenge when searching for jobs in their home geography. This was closely followed by ‘unsuitable remuneration’ (46 percent) and ‘unfamiliarity with local job market conditions’ (38 percent).

In the region, more employers are willing to pay a premium for overseas returnee talent than not, with only two in five (44 percent) of them saying they would offer the same salary package –– as opposed to higher –– as they would for local talent. The least willing to pay more for an overseas returnee are Hong Kong employers (58 percent), while the least likely to offer the same remuneration are Malaysian employers (37 percent).

Where salary expectations are concerned, Malaysian returnees are the most predisposed to taking a dip in salary when returning to their home country. While two in five (43 percent) of Malaysian returnees expect less pay than they were receiving in their overseas jobs, only three in ten (28 percent) of returnees Asia-wide feel the same. Mainland Chinese returnees are the second most likely to accept a pay cut with a third of them (33 percent) sharing these sentiments.

Grant Torrens, Regional Director at Hays Singapore, comments on the findings: “As skills shortages grow, the multitude of advantages that overseas returnees can bring to the table amplifies. Notwithstanding, the challenges that come with recruiting repatriated talent persist, and employers can stand to benefit from reviewing their current strategies when securing returnee candidates.”

“If the mismatch in salary expectation vs offer presents a challenge, then employers should address the values, beliefs systems and motivations of overseas returnees. Those keen on closing their skills chasm with candidates who have worked or studied abroad should have open conversations with their potential employee about the non-monetary benefits that could ease their transitions back into the local workforce.”

“On the other hand, overseas returnee talent should consider the business value they bring to the table and being realistic about the talent competition in the local employment market. Throughout the hiring process, they must be sure to highlight the skills unique to overseas returnees that are coveted by employers such as their language and communication skills and their cross-cultural awareness. In the meantime, it helps for them to revaluate their existing experience and skillsets, and thereafter upskill or reskill if needed.”

Read also: 3 Out Of 5 Singaporeans Idle on Messaging Apps During Office Hours