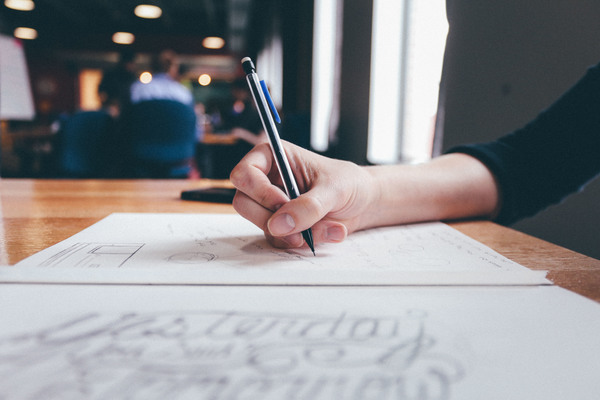 A lack of career advancement opportunities caused 51.3 percent of Vietnamese workers to resign their jobs last year, a survey has found.

Other top reasons were better job offers (32.4 percent) and poor relationship with senior managers (10.8 percent), the survey by Swiss recruitment firm Adecco of more than 1,000 companies with 120,000 employees in Hanoi and Ho Chi Minh City found.

The study also found Vietnam’s labor productivity to be far below regional countries. It was just 18th of Singapore’s, 16th of Malaysia’s and a third of Thailand and China’s, VnExpress International reports.

Fifty four percent of workers usually or sometimes stayed at work late even when they had nothing to do.

A report prepared by Vietnam’s General Statistics Office last year said the nation does poorly in labor productivity compared to its Southeast Asian peers, mainly due to the use of outdated technology and a low-skilled workforce.

Based on purchasing power parity (PPP) at 2011 constant prices, the GSO estimated Vietnam’s overall labor productivity in 2018 at $11,142.

The recruitment landscape remained strong as the country received international investments and, with its young workforce, rapid economic growth and political stability, was an attractive and competitive investment destination, the Adecco report said.

Besides, companies were relocating their factories to Vietnam amidst the U.S.-China trade tensions, it added.