How Important is a College Degree to Land a Satisfactory Job? 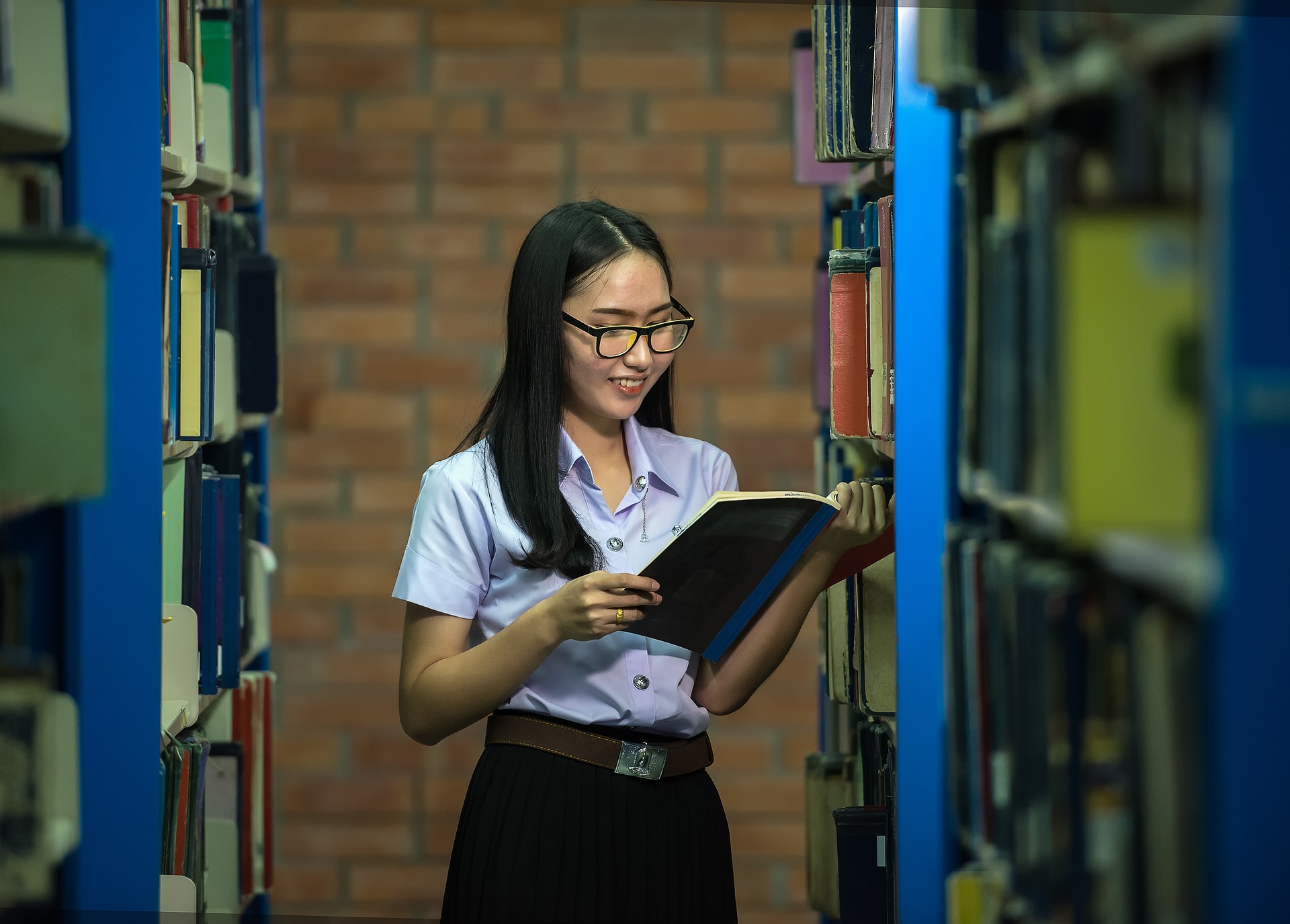 Is a college degree really worth it? When you already have a job for years and are satisfied with it, pursuing a college degree might be the last thing that crosses your mind. There is one argument that justifies your attitude towards college education.

You might learn that some of world’s well-known entrepreneurs are dropouts who do not have a college degree to testify their skills, but they succeed in running their business nonetheless. Hence, why bother going back to school?

The truth is, despite what you might perceive about higher education at certain life stages, earning a college degree can never be passe and is beneficial both for your long-term professional career plan and personal life. While some anomaly exists in certain cases that might discourage you from pursuing one, most people in the world believe that college education remains critical for better life achievement and wellbeing.

HSBC’s survey on the Value of Education also demonstrates similar trend, as 60 percent parents around the world are willing to go into debt to fund their child’s university or college education. Among the countries surveyed, parents in Asian countries hold the highest inclination levels to fund their children’s education, such as China (81 percent), India (71 percent), Hong Kong (67 percent), and Indonesia (66 percent).

With high percentage of parents willing to sacrifice for their children’s higher education, these studies indicate that possessing a college degree is believed to make a huge difference in people’s life and career.

If you need more reasons on why you should pursue a college degree, here are some of them:

It is no secret that employees who hold college degree earn more than those who don’t. Pew Research notes that there is disparity among Millennials aged 25-32 by education levels in terms of annual earnings. According to the survey, people with a bachelor degree or more earn on an average $45,500 in a year, two year college $30,000, and high school graduate $28,000.

While there might be some exceptional cases (since salary is highly determined by working experience and lifetime achievement, too), statistics show that you can potentially earn more money with a college degree. Additionally, there are some benefits and perks which are offered only for employees who hold a degree.

The same Pew Research also notes that there is significant gap of unemployment rate between degree holders and those who do not. Among people with bachelor degree, unemployment rate is 3.8 percent, while for some college graduate is 8.1 percent and high school graduate is 12.2 percent. Generally, college graduate are seen as more attractive for potential employers because they have necessary skills to perform the job better than high school graduate.

College is the best place to connect and build networking with people from the same field, even before you leave the school. Only in college you can join numerous activities, organisations, and clubs where you can find your future co-founders.

More than anything, earning a college degree will be advantageous to enrich your personal growth. With a degree on hand, you can boost self-confidence that will help you perform better at work and thus bring better business outcomes.

Based on Pew Research, job satisfaction among college degree holders are higher than those who do not. 53 percent respondents state they are very satisfied with their job, while only 37 percent Millennials with a high school diploma said so.

Considering all aspects of life, it should be obvious that earning a college degree will give you more benefits and not waste of time. If you are considering higher education’s effects to your financial and social well-being, then you will find that investing your money into securing a degree is worth it.