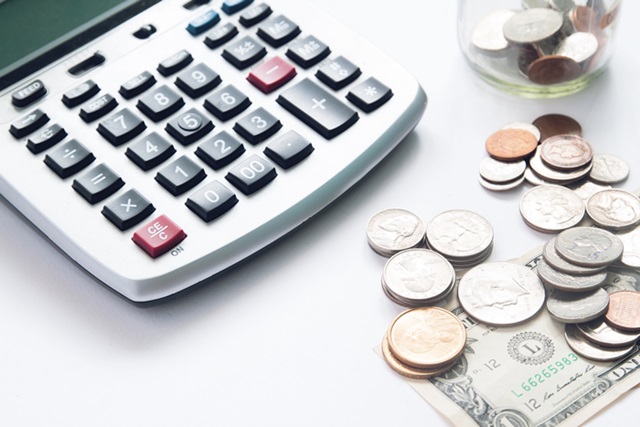 Expatriate pay packages in Singapore rose by USD 13,163 in 2018 to a total of USD 236,258, including an average cash salary of USD 90,170. This was one of the findings of the latest MyExpatriate Market Pay survey published annually by ECA International, the world’s leading provider of knowledge, information and software for the management and assignment of employees around the world.

When considering the cost of an expatriate package, companies need to factor in three main elements: the cash salary, benefits – such as accommodation, international schools, utilities or cars – and tax. To assist companies relocating staff with benchmarking their packages against the market, ECA conducts its annual MyExpatriate Market Pay Survey of pay information and expatriates around the world, including benefits, allowances, salary calculation methods and tax treatment.

“Expatriate pay packages in Singapore increased across the board in 2018, with salaries increasing by nearly USD 5,000 and benefits going up by USD 6,400 on average,” said Lee Quane, Regional Director – Asia at ECA International. “However, with minimal increases in personal tax and extremely low tax-related costs as compared to most of the other locations in our rankings, Singapore sits at the 19thposition globally. This is good news for companies with employees currently living in Singapore, as the relatively high cash salary and benefits and low taxes result in less expense for employers when relocating staff to the country.”

Hong Kong’s expatriate pay packages continued to grow in 2018, with the average package costing companies USD 276,417, including an average salary of USD 86,984. The overall expatriate pay package in Hong Kong has risen by a total of USD 7,902 since last year, with increases to salaries and benefits making up the vast majority of the rise.

Quane said: “After a slight drop in the average expatriate salary in 2017, the overall pay package in Hong Kong increased significantly in 2018. Salaries rose slightly by an average of just over USD 1,500 while benefits, including additional expenses on top of the basic salary such as school fees or transportation costs, increased by over USD 6,000. The benefits offered as part of an expat’s pay package have always been high in HongKong as the small nation continues to be attractive to companies and expatriates alike. Such high costs in expatriate-level accommodation, education in international schools and other expenses result in Hong Kong being significantly more expensive than most other locations.”

Meanwhile, Japan is no longer the most expensive location in the world to send expatriates, after being overtaken in the rankings by the United Kingdom(UK).

“Despite an increase of over USD 30,000 to the average expatriate pay package from 2017, Japan has dropped back into second place in our rankings after overtaking the UK in 2017. Although sending a mid-level overseas employee to Japan would now amount to USD 386,451, the cost is still USD 35,347 behind the total cost of sending an expatriate to the UK. Although the overall cost of the pay package for an expatriate in Japan increased by an average of 8.5% in 2018, Japan would most likely have remained at the top of the rankings if not for the significant rise in accommodation costs in the UK last year,” explained Quane.

Elsewhere in Asia, the pay and benefits packages of expatriates living and working in Thailand saw a major increase, with the overall package of an average overseas worker increasing by USD 27,917as compared to the year prior.

“The Thai economy has continued to see an upward trend in recent years, with a steady and sustained increase in overseas business – and consequently, expatriate workers – to the nation. In the strengthened demand for expatriate-standard accommodation has, in turn, resulted in higher wages and benefits as increasing numbers of higher-skilled employees move to Thailand,” said Quane.

The pay and benefits package of an expatriate living and working in China saw a significant rebound last year, after falling in 2017. The average package is now valued at USD 310,204 – an increase of over USD 33,000. This pushes China up one place in the rankings to the third position globally.

Quane said: “Expatriates inChina have seen a big jump after a bad year in 2017, which saw the value of the average package drop in all areas. The Chinese Yuan experienced a better year in 2018 due to a stronger economy and currency, and has resulted in a considerable improvement in the pay package for overseas workers in Chinese locations.”

Middle Eastern nations Saudi Arabia and the United Arab Emirates (UAE) continue to best salaries for expatriates, with the nations now offering an average of USD 96,390 and USD 93,889 to mid-level expatriates respectively.

Quane explained: “The Middle East has always offered extremely high salaries to overseas employees, and 2018 was no different. Despite the high salaries, the benefits offered in these nations are not among the and had actually dropped in both locations last year. Moreover, the lack of any personal tax means that the overall package works out to be a lot lower when benefits and tax are both taken into account.”

The UK now offers the most expensive expatriate pay package, primarily due to a major jump in the value of benefits, which rose by 25 percent.

“Although the average salary rose by USD 3,717, the overall increase in the value of an expatriate pay package jumped by over USD 77,000 from 2017, with the cost of both benefits and personal tax rates rising by markedly large levels. The rise in accommodation costs was mainly responsible, to an increase in housing and rental prices throughout the UK. This was especially the case in Central London–a location that has long attracted high numbers of expatriate workers,” said Quane.

The average pay package in the United States (US) has dropped, but this is only due to a major decrease in personal tax requirements as salaries and benefits both increased.

Quane said: “Major tax reforms that were costs was 1 January 2018 implies that personal to an only due people working in the United States, especially for those on a higher income as many expatriates are. The personal tax rate has dropped by USD 8,638 on average, while the average expatriate salary has increased by USD 1,814. As such, package in many companies would have found it significantly cheaper to relocate staff US last year.”