﻿The Increase of Underemployment is Affecting Job Market (Impact, Effect, and Solution) 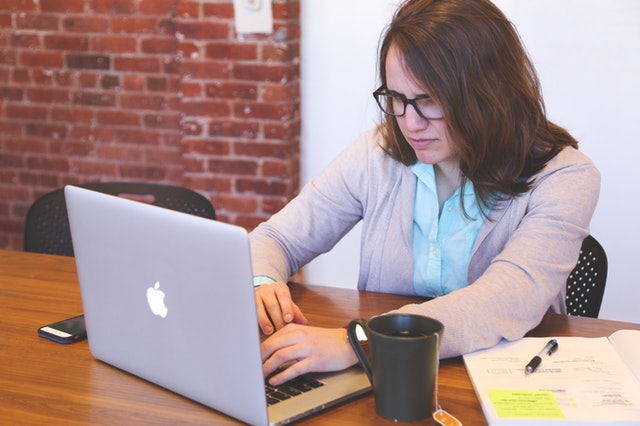 Since global crisis, underemployment has become the new unemployment. – Bloomberg

A glance of underemployment

Why is underemployment important to study?

Hocking College mentioned that underemployment rates better indicators to tell more if the economy is growing or hampering. It evaluates the measure at which the job market provides employment for talents based on their abilities and capabilities. Bloomberg data also indicates that underemployment is one of the reasons why wages are growing slower than they did before the global financial crisis. In the U.K. and the Netherlands, for example, more people are on precarious part-time contract than out of work. It, then, allows politicians to use just headline unemployment number without thinking the quality of jobs people can manage to hold down.

Who is most at risk for underemployment?

As seen from the data above, people who are currently unemployed and looking for a new job are probably the most at risk. However, college graduate could also feel the impact of it. A working paper on Unemployment, Underemployment, and Employment Opportunities showed that “unemployment and underutilisation of human capital suffered by college graduates who began their careers during and following the great recession is unprecedented.” It is shown in the paper that many of recent graduates who were unable to find work took jobs that were below their skills level. How is it possible? As economy start to suffer and recover from recession, number of technical jobs rise and number of specialized jobs decrease. For example, students who are graduate from liberal arts and humanities will have harder time finding a job related to their degree than a person in construction would have.

What are the best solutions for underemployment?

Dawn Fay, a hiring manager and district president of Robert Half recruiting agency, as interviewed by KUNC said that the most solution to face underemployment is to use your network. “It is important to talk to people within industry that you have interest in, within those jobs and skill sets that you have interest in, get their advice.” Your network would be helpful to be potential referral that help refer you into organisation and get the first step of your ideal career.

Miriam Caldwell, a writer who specializes in personal finance, has also shared her view on how to dwell with underemployment.

(1) You should consider looking outside of your company. You might be looking for the same opportunity within your current company, but you can apply for better job that you are qualified according to your ability and wants.

(2) You have to grow and improve yourself to make sure your certifications and skills are current.

(3) If possible, you can take less risk by looking for a job while still working at your current job.

(4) Seeking advice can be your guide to a more successful career, so a career coach will help a lot.

(5) Lastly, you should create a plan for finding a better job of your dream career.

Read also: 4 Most Frustrating Things a Manager Can Do