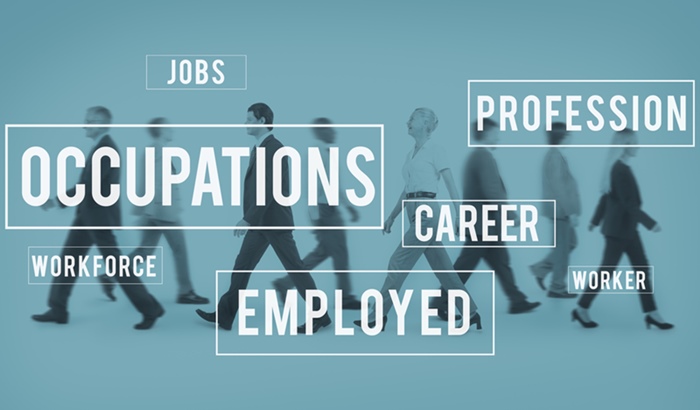 Recent data from Radford, a division of Aon, indicated that technology companies across Asia Pacific are expecting more optimistic hiring plans in the second quarter of 2018. The percentage of tech firms planning aggressive hiring plans has increased from the prior quarter in six out of eight key markets in the region.

In Singapore itself, the percentage of tech companies expecting to see vigorous hiring activities increased by 29.4 percent. The data noted an increase of 4.4 percent compared to 3.4 percent in the previous quarter. Across the region, Australia reported the highest hiring plan at 6.9 percent.

While good portion of tech organisations aim on strong recruitment activities, the data suggested that voluntary employee turnover remains high in most markets. Employee turnover is among key metric to measure the health of the overall technology sector. Radford typically considers voluntary turnover above 10 percent to be a concern that requires further examination from companies.

According to the press release published on Aug 10, in the Asia Pacific region, voluntary employee turnover is the highest in Australia at 12.8 percent followed by India (12.7 percent), China (12.4 percent), and Singapore (12 percent).

Responding on the findings, Radford suggested that tech companies need to work especially hard to retain their top talents in order to prepare for anticipated growth in the future. Companies should be thinking about the types of rewards that are most important for their workforce, particularly those that are seen as differentiating and reinforcing company culture. After that, companies can target those rewards at a competitive market point.

Reward and recognistion program is especially crucial for highly sought-after job roles in the technology sector, added Radford. These are often jobs that involve the most cutting-edge technology, such as machine learning and artificial intelligence.

Alexander Krasavin, Partner and Radford Leader for Asia Pacific, Middle East, and Africa says, “The technology market across Asia-Pacific is strong as we head into the second half of the year. To support rapid hiring plans, companies must leverage both pay and non-monetary rewards. These can include perks that promote greater work/life balance, peer-to-peer recognition awards and internal mobility programs.”