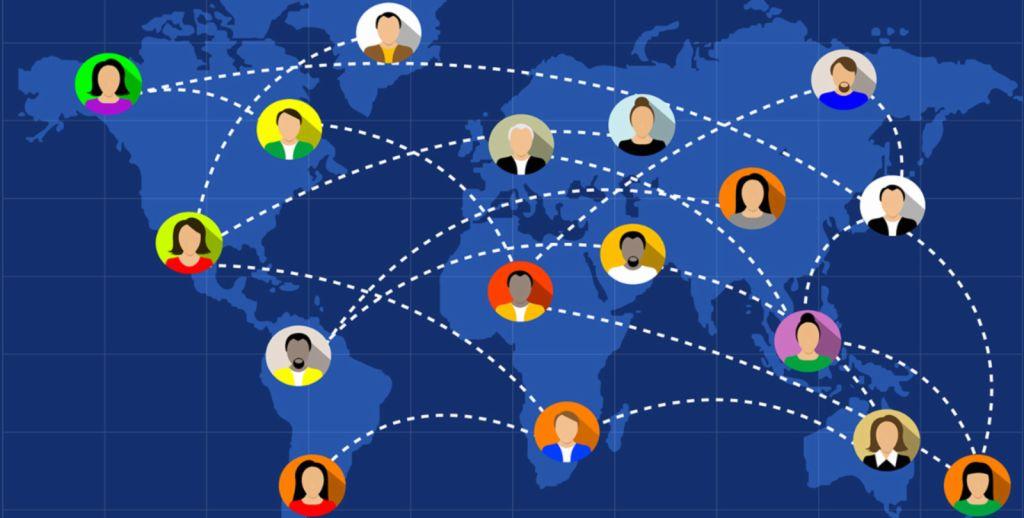 The top three countries ranked on talent competitiveness are Switzerland at number one, followed by Singapore and Luxembourg in second and third places, respectively, remaining the same as in 2014.

INSEAD, the business school for the world, released the Global Talent Competitiveness Index (GTCI) 2015-16, an annual study based on research in partnership with the Adecco Group and the Human Capital Leadership Institute of Singapore (HCLI).

This year’s theme of ‘Talent Attraction and International Mobility’ focuses on findings linked to the significant correlation between movement of talent and economic prosperity. Mobility is vital to fill skill gaps; and a high proportion of innovative, entrepreneurial people were born or studied abroad.

It is hence not surprising that top ranking countries have positioned themselves as desirable destinations for high-skilled workers. Faced with new types of migration flows, decision makers need to shape policies and strategies to address both the immediate concerns of their constituencies and the longer-term interests of their citizens.

Countries ranked in the top 10 clearly demonstrated openness in terms of talent mobility — close to 25% of the respective populations of Switzerland and Luxembourg were born abroad; the proportion is even 43% in Singapore.

The proportion is also significant in the United States (4), Canada (9), New Zealand (11), Austria (15), and Ireland (16). There has been little change in the top 20 since the release of the last edition of the GTCI report, with the exception of Czech Republic(20) entering this group, New Zealand improving its performance significantly, while Canada and Ireland saw modest declines.

Commenting on these results, Ilian Mihov, Dean of INSEAD, said: “With the dynamics of global labour markets shifting rapidly , the GTCI is increasingly relevant for key influencers looking for quantitative instruments and recommendations to help boost competitiveness and bridge the labour challenges they face; even major economies such as China, Germany and Brazil will not be spared from severe labour shortfalls.”

Bruno Lanvin, Executive Director of Global Indices at INSEAD, and co-editor of the report, commented: “One key recommendation from the report is that countries have to be more proficient at managing the emerging new dynamics of ‘brain circulation’.”

Lanvin further elaborated: “While the temporary economic mobility of highly skilled people may initially be seen as a loss for their country of origin, countries have to understand that this translates into a net gain when they return home. The way in which Taiwan built its world-class electronics industry, through returnees from Silicon Valley, is a model that many look to emulate.”

Lanvin however warned that, “New technologies might create new challenges for workers at different skill levels: low-skill jobs are being destroyed by automation; medium-skill jobs may be displaced by algorithms.”

Paul Evans, The Shell Chair Professor of Human Resources and Organisational Development, Emeritus, at INSEAD, and Academic Director and co-editor of the Global Talent Competitiveness Index, noted: “Our global data analysis shows it takes more than pay to attract and retain talent, also from abroad — the quality of management practices is increasingly important.”

“While higher educational opportunities remains a key factor of talent attraction and retention, an increasingly important pull factor lies in the professionalism of companies and management practices , exemplified by highly ranked Nordic countries which score particularly high on meritocracy, professional management and attention to employee development. This is especially important for the millennial generation who will become the creative leaders of the future.”

See: Employees in Singapore Optimistic about Job Market Outlook in 2016

“The world of work is changing faster than ever, bringing both great opportunities and challenges. 200 million people are unemployed and about 1 in 2 jobs are at risk due to automation. As digitalization and ageing trends advance, GTCI confirms the key importance of talent mobility to boost competitiveness and balance surpluses and deficits of skills across the world.”

“Talent champion countries demonstrate that, to attract talent governments must invest in education and knowledge hubs, as well as reduce bureaucracy and simplify labour markets. Employers should foster talent mobility and invest in hyper-connectivity to capitalise on technology, harness the opportunities offered by the global economy and create jobs.”

Wong Su-Yen, Chief Executive Officer, Human Capital Leadership Institute (HCLI), commented: “The movement of talent across countries is underpinned by a complex set of economic, political, and social factors. The formation of the ASEAN Economic Community (AEC) has demonstrated that countries that are traditionally known as talent magnets may lose their home grown talent to other emerging markets in the region. We have to be mindful that there is no permanence in a country’s talent competitiveness and fleet-footed talent often would seek out greener pastures and career opportunities regionally and globally. The challenge, therefore, is for countries to continue to innovate in how they build, attract, and retain talent.”

Through analyses and comparisons of the scores registered by individual countries, a number of patterns and similarities emerge, converging towards eight key messages relating to this year’s theme: