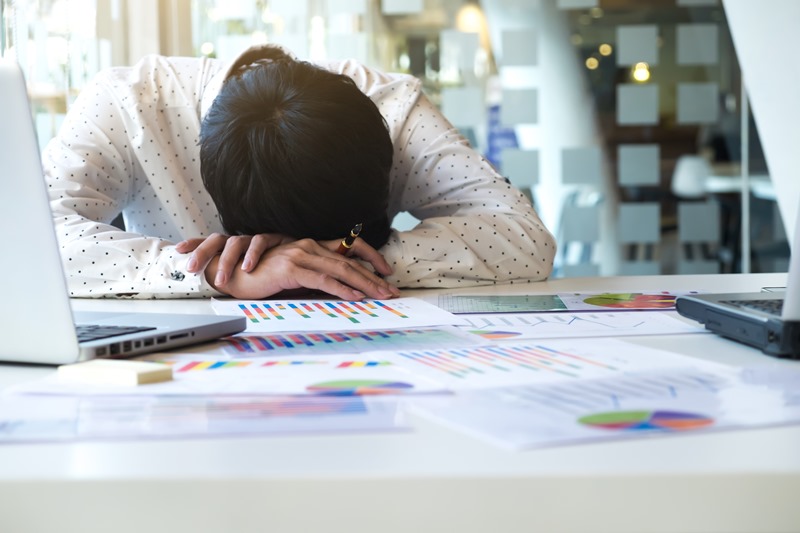 Job hunting in itself can be a long and stressful journey for most jobseekers, and poor candidate engagement can be a major turn off for them in the recruitment process. A survey suggested that businesses around the world are missing out on top talent because they might be unintentionally alienating candidates with poor communication and long hiring practices.

In the poll involving 500 jobseekers across Singapore, recruitment consultant Robert Half found that slow feedback from prospective employers is among the top biggest frustration with job application. Almost half respondents (47 percent) cited that it is frustrating to wait for slow response about the application and hiring progress. This situation is annoying because as an applicant, they want to get an update about their chances of landing the job.

With slow feedback and poor communication being top frustrations, the survey found that 52 percent Singaporean jobseekers do not even receive feedback from their potential employers about their performance in interviews. Meanwhile, the other 61 percent do not receive feedback about the reason why they fail to get the job.

These findings underline the importance for companies to pay attention to their candidate experience. Companies need to be wary of the implications of slow communication and lack of feedback, as 47 percent respondents said they would not recommend a company as a potential employer, and 49 percent even willing to withdraw their candidacy if they have not received a timely update about the status of their application.

Managing Director at Robert Half Singapore, Matthieu Imbert-Bouchard said, “Job applicants who do not receive timely feedback or who are on the receiving end of poor communication from a business could potentially impact the company’s reputation and even future business opportunities. Job applicants who have had a negative experience with a company are likely to withdraw their application.  Furthermore, disengaged applicants could potentially even give negative feedback of the organisation, significantly damaging the company’s reputation as an employer of choice.”

See: On the Verge of Burnout? Handle Your Stress the Right Way

The survey also revealed that when professionals are actively looking for a new job, 42 percent jobseekers applying for ten roles or more at the same time. However, in the current market where 98 percent Singaporean managers say they find it challenging to fill positions, they need to act fast or risk losing potential talents. The research indicated almost eight in ten jobseekers (79 percent) regularly receive multiple job offers, with 36 percent respondents often or always getting more than one offer.

Regarding to these findings, Mr Imbert-Bouchard said, “In a market characterised by an ongoing skills shortage, businesses should avoid alienating job applicants with a long, drawn-out interview process if they want to secure the best candidate for the job.”

“Singaporean companies would benefit from balancing their recruitment process against the expectations and frustrations of jobseekers, whilst simultaneously streamlining their application and interview process. This will help them ensure that delays and other frustrations are not costing them top candidates,” he added.

“While multi-stage interviews and a lengthy recruitment process are unavoidable, it is crucial for companies to provide prompt feedback and timely communication throughout the application progress in order to avoid any negative consequences,” concluded Mr Imbert-Bouchard.

Read also: The Future of the Workforce: AI Investment Can Boost Profits and Employment