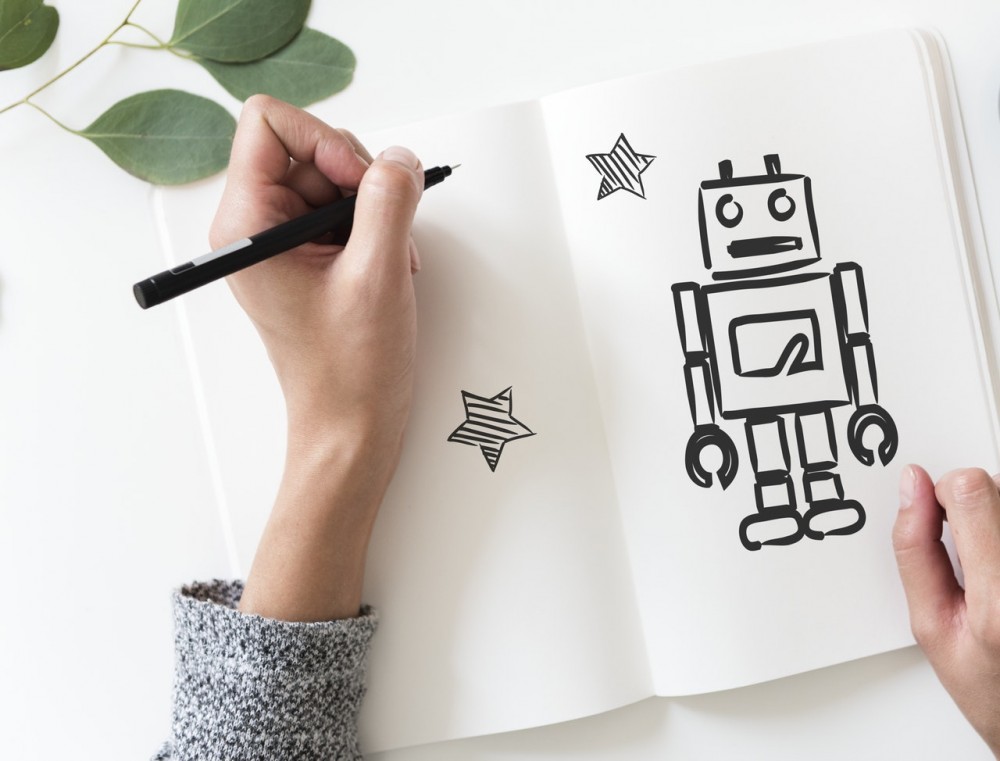 A new study shows that average citizens in many countries across the globe are noticing the digital revolution and are concerned with the implications it will bring to the nature of work in the future. According to a poll conducted by Pew Research Center, large majorities of people in 10 countries surveyed believe that the nature of work will likely be transformed over the next 50 years. While automation might boost productivity and economic growth, many are worried that that it will disrupt the workplace and lead to big job losses.

The transformation of the workplace due to the rise of the robots already can be seen in some countries. For example, there are more than 600 installed industrial robots for every 10,000 workers in manufacturing facilities in South Korea. While in Japan, there are more than 300 and in the United States nearly 200. This trend is largely attributed by profit maximization and the relatively high cost of human labor, the study found.

In general, there is a widely shared view that increasing use of automation and smart machines will have negative consequences for jobs. Publics are generally more worried than hopeful about the prospect that robots and computers may one day be able to do much of the work done by humans today. Many people think ordinary people will have a hard time finding jobs in the next 50 years as a result of automation. More than 8 in 10 adults in Greece, Argentina, Brazil, South Africa and Canada voice such worries, and more than 7 in 10 adults in Hungary, Poland, Italy and Japan agree with the statement.

Besides shrinking job opportunity, the greater use of robots and computers is also feared to worsen inequality between the rich and the poor. More than 8 in 10 respondents in Greece, Argentina, Japan and Brazil express this view, as do more than 7 in 10 in Canada, South Africa, the U.S. and Hungary. Worsening inequality due to technological advances is a particular concern among the more highly educated in countries such as Japan, South Africa and Brazil.

There is also a widespread skepticism about the potential economic benefits of automation. Only in Japan, Poland and Hungary does half or more of the public believe that automation will enable their economy to become more efficient.

On the other hand, only few expect that technological advances will create new and better-paying jobs. The survey noted that those satisfied with current economy tend to have positive of job automation, while those who experience poor economic condition are more likely to be pessimistic. For instance, 42 percent Argentines who say their current national economy is in good shape believe that automation will lead to new, better-paying jobs. Meanwhile, among those who rate the current economy poorly, just 26 percent express this opinion.

In order to build a resilient workforce that can compete with the machines, many believe that the government bears the responsibility for ensuring that the nation’s workforce has the right skills and education to succeed in the future. Schools, individuals, and employers are also all seen sharing responsibility for preparing the future workforce.