Job Automation Risk: Majority of Firms to Require Fewer Employees in the Future 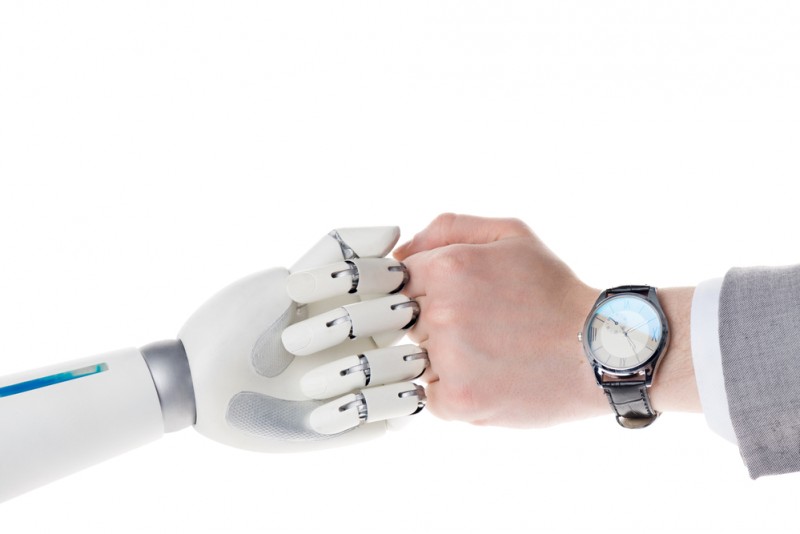 The rise of automation in the workplace could be a danger for your job in the near futrure. According to recent study entitled the Global Future of Work Survey by Willis Towers Watson, about 3 in 5 employers (61 percent) believe that they will need fewer full-time employees in the next three years due to automation.

In APAC, the study suggested that firms in the region expect automation to take over about 23 percent of work in the next three years, compared to 13 percent today. Meanwhile, higher figure was found in India, as companies in the country expect the use of automation will increase nearly twofold from a current 14 percent to 27 percent in three years.

Head of Talent and Rewards for Willis Towers Watson India, Sambhav Rakyan said that automation and the resulting shift in work arrangements will bring new challenges that will test employer readiness in dealing with new technology, future workforce requirements, HR programmes and an enabling organisational structure.

The survey also pointed that India can expect to see the use of artificial intelligence (AI) and robotics doubled in India within the next three years. Unfortunately, however, only few companies are actually prepared for this transformation. Most are lack knowledge in how to address the organisational change requirements related to automation or the opportunities offered by a larger contingent talent pool.

Automation would create a new combination of work, talent, skills requirements, as well as work relationships. As more organisations in India expecting to hire fewer full-time employee, they anticipate to using more contingent and part-time workers to get the work done, Money Control reports.

Further, 33 percent employers in India also believed that automation would enable a flexible work environment that allows employees to work from other locations, compared to the APAC average of 39 percent. However, looking ahead, majority (70 percent) companies said they anticipate automation-driven work flexibility as compared to the 65 percent in the APAC countries.

The study projected that the services industry will see the most impact of this shift, as outsourcing jobs for specific skills along with the use of non-employee talent and robotics will become the norm. More than half respondents (55 percent) in this industry said they plan to have fewer full-time employees in three years’ time due to automation, as compared to 14 percent currently.

Even though 54 percent of the employers in the services sector realise the need for change in their leaders/ managers approach to manage this workforce shift, only 24 percent are currently prepared to address this change.

On a similar note, the study found that even though 54 percent of the manufacturing sector organisations realise the need for automation to augment performance and productivity, only 1 in 3 organisations are prepared to deal with such a change.

Additionally, only 12 percent companies in India believe that their HR functions are fully prepared for the changing requirements of automation. For example, HR is least prepared for identifying re-skilling pathways for talent (43 percent), redesigning jobs and identifying which tasks can best be performed by automation (54 percent).