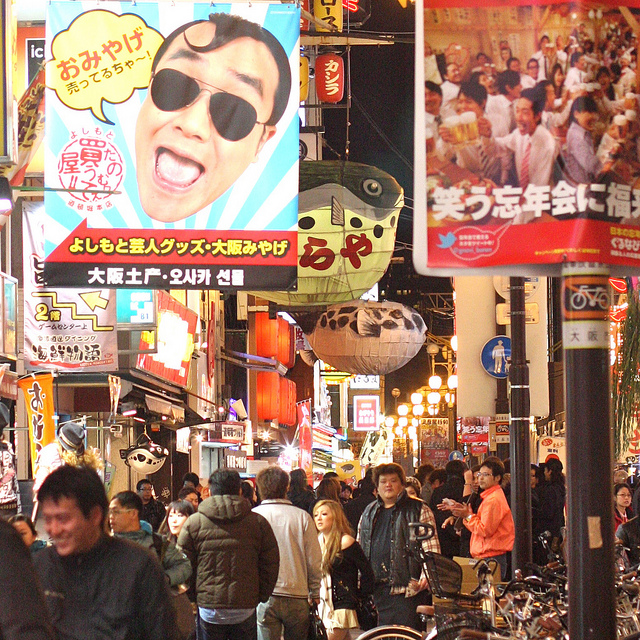 With Japan’s young population dwindling, the country’s major companies have sent recruiters to Singapore, the regional hub of Southeast Asia and a major gateway for entry into South Asian markets, to interview high-flying university graduates from elsewhere in Asia. Tokyo-based recruitment firm Recruit Career recently arranged for seven companies to interview about 60 foreign students with a view to hiring the continent’s best and brightest.

It is unprecedented for Japanese companies to go to South-east Asia to hire fresh graduates from local universities to take them back to Japan. Until now, they have hired only foreign students who studied in Japan — and for positions at their subsidiaries overseas. The move reflects both how Japanese companies are becoming more international in their outlook and how human resource departments are starting to cast a wider net as they face a shrinking pool of university graduates at home.

On a quiet Saturday morning last month at Singapore’s new downtown financial district, students gathered on the 39th floor of the swanky Marina Bay Financial Centre. The final-year undergraduates and recent graduates had been shortlisted in interviews conducted mostly through Skype and then flown to Singapore for two days of interviews. Their air tickets and hotel rooms were paid for.

Most tried to hide their nervousness as they fiddled with their laptops or their notes. Some were quiet and serious, while others chatted with friends as they sat on sofas while waiting their turn. The candidates hailed from Indonesia, Thailand, Hong Kong, India and Singapore. More than half could speak a fair amount of Japanese, as most of of the companies expected. The recruiters included MNCs like Panasonic, Sumitomo Mitsui Banking and Brother Industries.

Mr Masayasu “Mark” Yukioka, director of Panasonic’s Corporate Recruiting Centre, said it was his first time coming to Singapore to recruit Asian students. In the past, Panasonic recruited Asians mainly to work for its subsidiaries outside Japan. Foreign students in Japan, who had studied Japanese, were also hired in Japan to work in Panasonic’s subsidiaries in Asian countries.

“But today is different. I can say that it’s the opposite way. I would like to hire foreign nationals who can speak Japanese and invite them to Japan as Japanese company employees” added Yukioki.

Japan’s demographic problem is one of the main factors prompting companies to search for talent overseas.  With the younger generation decreasing, due to low birth rates, Japanese firms cannot expect to recruit high-calibre candidates from Japan only, so recruitment strategies have changed to seek high-performers on a global basis. Geographical proximity with Japan also makes it easier to recruit students from Southeast Asia and South Asia.

Mr Caniago Ardiansyah, an Indonesian in his early 20s who has studied Japanese literature, was applying for a sales job with a Japanese construction firm. He explained “I had passed the JLPT (Japanese-Language Proficiency Test) entry level test. This would give me a chance to get work in Japan. This is a big chance for me to make my dream come true to go to Japan. Japan will be a good strong platform for a global career because a lot of their companies are starting to look outward.”