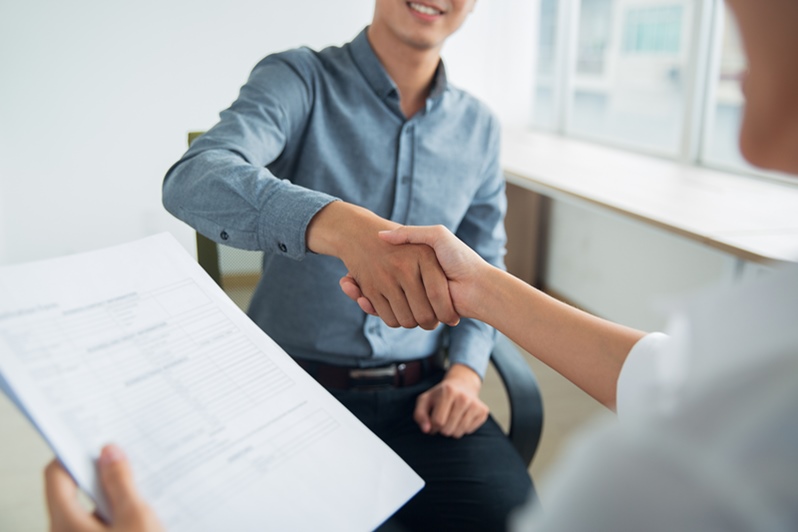 According to recent independent research by recruiter firm Robert Half, more than half (54 percent) CFOs cited a change of attitude in job applicants – which indicates a power balance shift towards candidates in a skills-crunch market. About two-thirds of finance leaders surveyed said candidates have become more unwilling to wait to find out if they got the job compared to 12 months ago. Even after accepting certain position, staggering 88 percent employees are reported to be willing to quit within the first month if the job does not match their expectations.

In a press release published on Monday (Aug 13), Managing Director of Robert Half Singapore Matthieu Imbert-Bouchard said, “We’re witnessing candidate attitudes towards the recruitment changing as a result of the supply/demand imbalance within Singapore’s job market, particularly within the financial sectors where it’s becoming increasingly challenging to source qualified professionals.

“Oftentimes, jobseekers receive multiple job offers, which puts them in a much more favourable position when interviewing for a role. Consequently, top candidates are unlikely to wait around if they haven’t received a timely response before accepting an offer elsewhere, highlighting the need for employers to act fast once they have found a match – otherwise they risk losing their preferred candidate to the competition.”

When asked about the reasons why finance talents are more impatient during the hiring process, 46 percent business leaders said an increase in counteroffers and 45 percent said there is an increase in job opportunity in the sector. Meanwhile, 41 percent attributed it to the increasing number of interview rounds and the other 20 percent suggested an increase in the total duration of the hiring process has worn out the candidates. These findings are all firm indicators that Singaporean employers need to streamline their hiring process and fasten the decision-making process once they have found suitable candidate in order to secure the best talent for the job.

See: Checking Work Emails at Home Can Damage Your Health and Relationship: Study

A further study also emphasised the importance of first impression during a recruitment. Some 40 percent jobseekers admitted they have made up their mind whether they will or will not accept a position straight after the first meeting, while 34 percent wait until the contractual negotiations or until they have completed subsequent interviews to decide.

“Recruitment is a two-way street, so now more than ever it’s essential for not only jobseekers to make a good first impression, but also hiring managers. To ensure new staff are motivated, engaged and contributing from day one, managers need to provide candidates with an efficient and timely recruitment experience which extends throughout the onboarding process,” added Matthieu Imbert-Bouchard.

Further, the survey found that even when candidates have accepted a job offer, overwhelming 88 percent admitted they would consider leaving the job within their first month and 91 percent would quit during probation period. Among the top reasons for this attitude include poor management (59 percent), discrepancy between the job in practice and how it was advertised (49 percent). Meanwhile, more than four in 10 (43 percent) cited a mismatch with the corporate culture, 36 percent referred to a lack of proper onboarding, and one in four (25 percent) said they would leave if they receive a more attractive job offer.

“Companies need to take a holistic approach to their attraction and retention practices. Prolonged hiring processes only amplify the risk of a candidate changing their mind and accepting an offer elsewhere, resulting in lost time and money for the organisation. In order to attract and retain the best candidate for the job, businesses need to streamline the recruitment process and provide an engaging experience at every stage – from initial contact through onboarding and beyond,” concluded Matthieu Imbert-Bouchard.