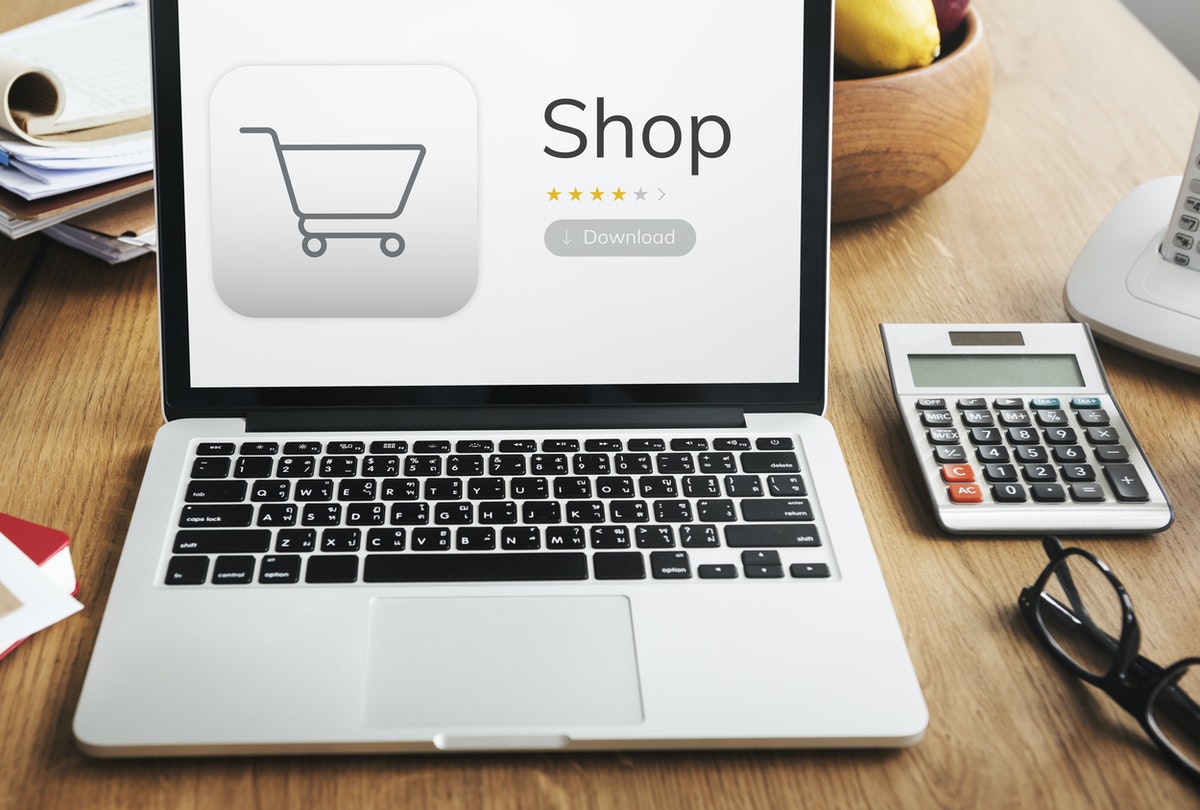 Twenty-three percent of companies had employees exclusively for e-commerce work last year, compared to 30 percent three years earlier. The rate was 21 percent at small and medium-sized enterprises compared to 41 percent for large companies. The ratio of companies reporting difficulties in finding e-commerce and IT employees had risen from 28 percent in 2018 to 32 percent last year.

The positions with the highest demand were website and e-commerce administrators, and 46 percent of companies had difficulty in hiring the right people.

“Over the past three years, more businesses have been facing difficulties in recruiting skilled workers in e-commerce and IT,” the report said, adding that more training in these areas is needed in upcoming years.

See also: Finance Functions Will Change in the Next Normal

Recruitment companies also reported the same challenges. Nguyen Thi Thu Giang, senior team manager at Navigos Search Hanoi, said the boom in e-commerce in the last two years has opened up a gap between supply and demand of labour in this field.

The VECOM report showed that arts–entertainment and information–communications had the highest proportions of specialized employees in e-commerce at 45 percent and 42 percent respectively. They were followed by finance, banking and insurance at 38 percent.

In terms of spending on e-commerce and IT, hardware accounted for 43 percent of total, followed by software at 25 percent, and human resources and training at 19 percent.

The ratio has remained mostly unchanged in the last four years, showing a lack of investment in human resources, the report said. Giang said several universities in the country have begun to offer e-commerce degrees, attracting a lot of interest, and this could be a long-term solution for the labor shortage.

The e-commerce market grew by over 30 percent last year to $15 billion, according to VECOM.