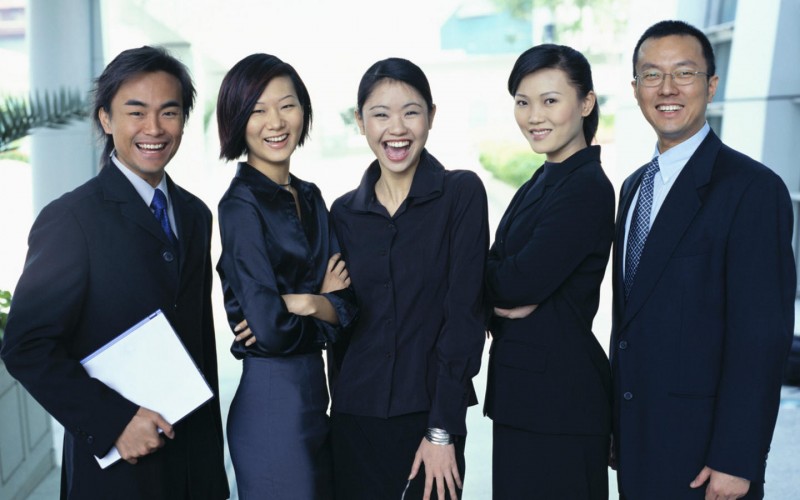 Gender diversity remains a critical issue globally and regionally. Workplaces are still very imbalanced. According to the latest data from the International Labour Organization (ILO), the work participation rate of women in China dropped nine percentage points, from 73 percent in 1990 to 64 percent in 2014.

Christine Wright, Managing Director of Hays in Asia, commented that the change is partly explained by China’s economic transformation over the past two decades. “As China has moved away from labour-intensive employment towards consumer goods and services employment, women’s participation in the workforce has dropped. For example, women workers at the lower end of the skill and productivity spectrum decreased during transformation. In addition to this, social pressures have also played a role in the downward trend seen.”

Hays Global Gender Diversity Report 2016 generated from 11,500 responses globally indicates 79 percent of respondents stating that the most senior person within their organisation was male. 44 percent of employers do not have formal gender diversity policies in place. There is still a long way for companies to put on agenda, development of equality and gender diversity approaches and programmes.

In China, there is severe imbalance between men and women in senior roles. 87 percent of Chinese respondents said the most senior personnel of their organisation are men, even though the ambition for such roles among men and women are basically the same.

“At the same time, there has been much progress in gender equality at the workplaces in China,” added Christine.

Interestingly, 5 percent more women (42%) compared to men (37%) feel they do have the opportunity to self-promote and communicate their ambitions in the workplace. It is in contrast to global figures in which more men (53 percent) than women (47 percent) said they feel confident communicating their ambitions.

Strongly supporting the advancement of women in the workplace, this year Hays partnered with British Consulate-General for a “VOW” project. “VOW” stands for Vision of Women, Value of Women, Voice of Women, Visibility of Women, and Vitality of Women.

The project provides a platform to link forward-thinking young Chinese female professionals with British business leaders, with the purpose of exchanging experiences and establishing mutual support to foster female leadership and raise awareness of gender diversity.

“Anyone presented with the opportunities and access to the right development, training, systems, and tools they need to excel, can take control of their own success and destiny as I have done in my career,” Christine added. ‘Don’t sell yourself short and think of your gender as a barrier to success. I, along with many other successful female leaders are living proof that it is not.”