﻿The Death of George Floyd and Its Effect on Employee Productivity 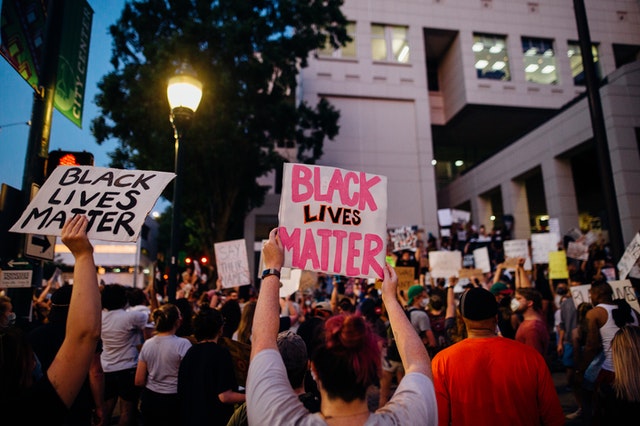 ﻿The Death of George Floyd and Its Effect on Employee Productivity

On May 25, 2020, the world mourned over the death of George Floyd, a 46-year-old black man who was unjustly arrested, handcuffed and knelt on by a white police officer Derek Chauvin.

A day after the incident, a subsequent eruption of grief, outrage and frustration has gone beyond the U.S. to become a global reckoning towards systematic racism. Protesters and polices clashed on the Minneapolis streets while peaceful protests also began to form in cities across the United States. The New York Times reported that the protest is still continuing and has spread worldwide across Europe, Australia, and Africa.

The sentiment about the power and impact of the ongoing event, nevertheless, is reported to affect the productivity of the majority of employees. Surveying 253 CEOs and business leaders, Institute for Corporate Productivity (i4cp) revealed that the aftermath of George Floyd incident has created more stress within an organisation and drained productivity from an already strained workforce. More than half of respondents admitted that the event leads to a severe negative consequence in the workplace, including stress and decreased productivity.

The aftereffect has also affected the business continuity plan (14 percent) for the post-stay-at-home orders, while 17 percent of respondents said that the riot has damaged their property, leading to financial losses.

How companies respond to the aftermath of Floyd death

In response to the increasing racial tensions, business leaders and diversity professionals discussed what can be done to address the issues. Based on the conversation, 40 percent said that their organisational cultures obliged them to address the unrest and take a stand. Some of the things that can be done include the following aspects:

Read also: ﻿Workplace Stress Intensifies? Here’s What HR Can Do