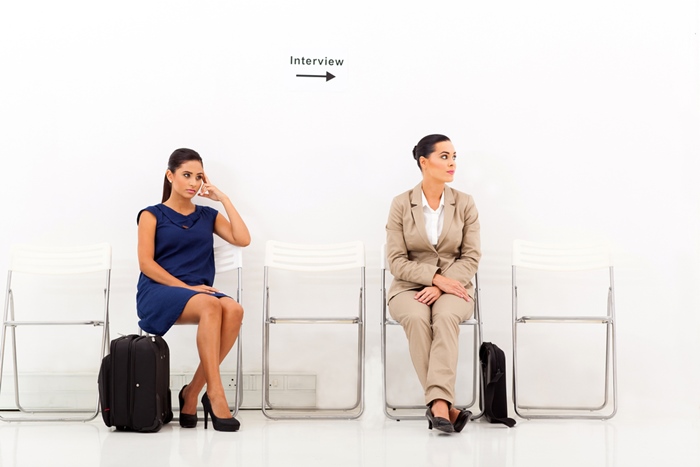 Technology has always been seen as a great enabler that paves the path to economic progress for many countries around the world. However, report by Monetary Fund (IMF) suggested that it also has a potential role in perpetuating major societal issue: gender employment gap.

According to the report, women might face a greater threat of losing their jobs to technology than their male counterparts. Up to 26 million women in major economies would be at risk of getting their jobs displaced within the next two if technology continues to develop at its current rate. This means that 11 female workers are at risk of job disruption, compared to 9 of men. This could lead to a further widening of the pay gap between men and women, the report said.

The occupational divides seem to be the primary disparity, with women disproportionately represented in low-skilled, clerical and sales roles that are routine-heavy and therefore prone to automation. The report said that this could be attributed to “self-selection” — women choosing certain professions — as well as exposure.

“We find that women, on average, perform more routine or codifiable men across all sectors and occupations ― tasks that are more automation,” the report’s authors wrote.

Meanwhile, the report also found oldest, less well-educated women to be at the greatest risk of job automation, adding that recent decades have seen more young women shift away from clerical and low-skilled occupations toward service and professional jobs, CNBC reports.

“Women are increasingly selecting into jobs that are more insulated from displacement by technology,” the report said.

“Gender automation gaps between men and women are smaller for younger cohorts even among workers facing the highest risk of automation (e.g., less-well educated, in clerical and sales positions).”