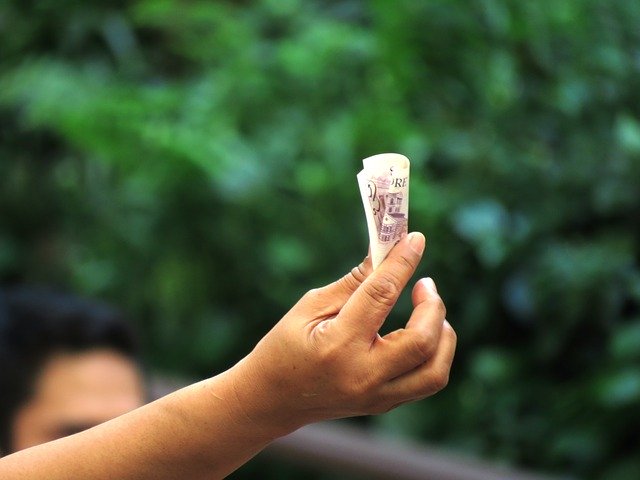 All firms in Singapore will receive a subsidy of 75 percent of gross monthly wages, for the first S$4,600 of wages paid in April 2020 for each local employee.

This comes as the Jobs Support Scheme (JSS) was further enhanced under the new Solidarity Budget, announced by Deputy Prime Minister and Finance Minister Heng Swee Keat in Parliament on Monday (Apr 6).

The first payout under the JSS will also be brought forward to April, from May, DPM Heng said.

The enhanced payout for April wages will thus be paid in this tranche, The Business Times reports.

Firms on Giro and PayNow will start receiving the first JSS payout next week. Firms not on Giro or PayNow will receive their payouts by cheque, starting about a week later.

Mr Heng also clarified that the wage cap of S$4,600 does not mean that workers earning more than that amount do not qualify.

Rather, it means that regardless of how much they earn, the maximum subsidy to the firms will be 75 percent of S$4,600 per person, which is S$3,450.

The salary limit of S$4,600 is based on the Republic’s median wage level of full-time employed residents.

“Many firms cannot operate at all or can only operate at a much reduced level in the coming weeks. But they should still retain and pay their workers,” DPM Heng said on Monday.

“This will help our workers keep their jobs, and enable businesses to resume operations quickly when the circuit breaker is lifted.”

He added that he expects firms to make use of this “strong” JSS support to continue paying their workers and refrain from putting employees on no-pay leave during this period, or worse, retrenching them.

Monday’s measures give a boost to those announced under the Resilience Budget last month, when the JSS was to subsidise 25 percent of the first S$4,600 of gross monthly wages for all local employees, although sectors that are more directly hit by the coronavirus outbreak were to receive higher subsidies: 50 percent for food services firms, and 75 percent for the aviation and tourism sectors.

Read also: Singaporean Firms Have No Plan for Retrenchment, But Reduce Recruitment Budget and Focus on Employee Training