Most Businesses Proceeding with International Expansion Plans Despite COVID-19: Report 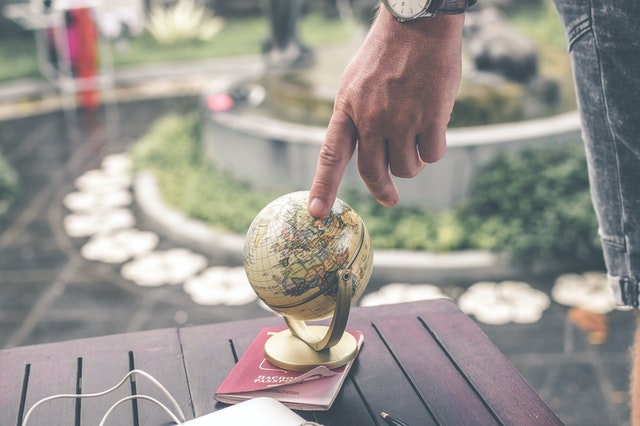 Most Businesses Proceeding with International Expansion Plans Despite COVID-19: Report

New research released by Globalization Partners and CFO Research indicates that most businesses are undeterred by the impact of COVID-19 and are still moving forward with plans for new or expanded international operations. More than half of the respondents expressed interest in expanding or adding operations in the Asia-Pacific region. The findings also show that 83 percent of respondents said they are looking into a remote, global workforce model as a solution to the changes brought about by COVID-19.

Despite the pandemic-induced economic crisis, 45 percent of respondents are either currently expanding globally or only slightly delaying their expansion and will do it within one year. Another 9 percent maintain intent to expand internationally but remain in a year-long holding pattern.

After North America at 71 percent, the Asia-Pacific region (excluding China), targeted by 65 percent, was the most popular region for new or expanded operations. Capturing market share was the top-cited reason for expansion into these specific regions. Also, highly cited was the desire to expand sales, diversify investments and acquire top talent.

“This research offers grounds for optimism that the economic crisis caused by COVID-19 has not derailed international expansion plans for most businesses who were already on this path,” explained Nicole Sahin, CEO and Founder of Globalization Partners. “However, the operational challenges, particularly around local legal rules, recruitment and compliance can take months to navigate. Our solution removes these barriers to success and makes it easy to establish new international teams and revenue generation in a matter of days and in some cases in as little as 12 hours.”

The data also found that employee health and safety was a top concern related to global expansion, cited nearly twice as much as the other leading issues, including new business strategies, increasing sales pipeline and revenue, and reducing organizational costs. In addition, 83% of executives expressed concern managing multiple third parties and stakeholders in a foreign environment during a volatile economic climate. And 74% of executives expressed concern with navigating foreign banks and international employee payroll in these volatile times.

Expansion had been or was expected to be a long process for most of the executives. 86% said their global expansion took or would take at least five months. That figure included 42% who put the time required at more than one year. As a result, dedicating resources to global operations was also a top concern for executives planning international expansion.

Sahin concluded: “The survey supports all the key challenges facing companies as they expand globally. But the biggest issue is usually the time and cost involved with establishing legal entities or subsidiaries. Our clients can easily hire talent in a new country while ensuring compliance with international laws and agreements.”

Read also: ﻿Business Challenges in The Era of Post-Covid-19