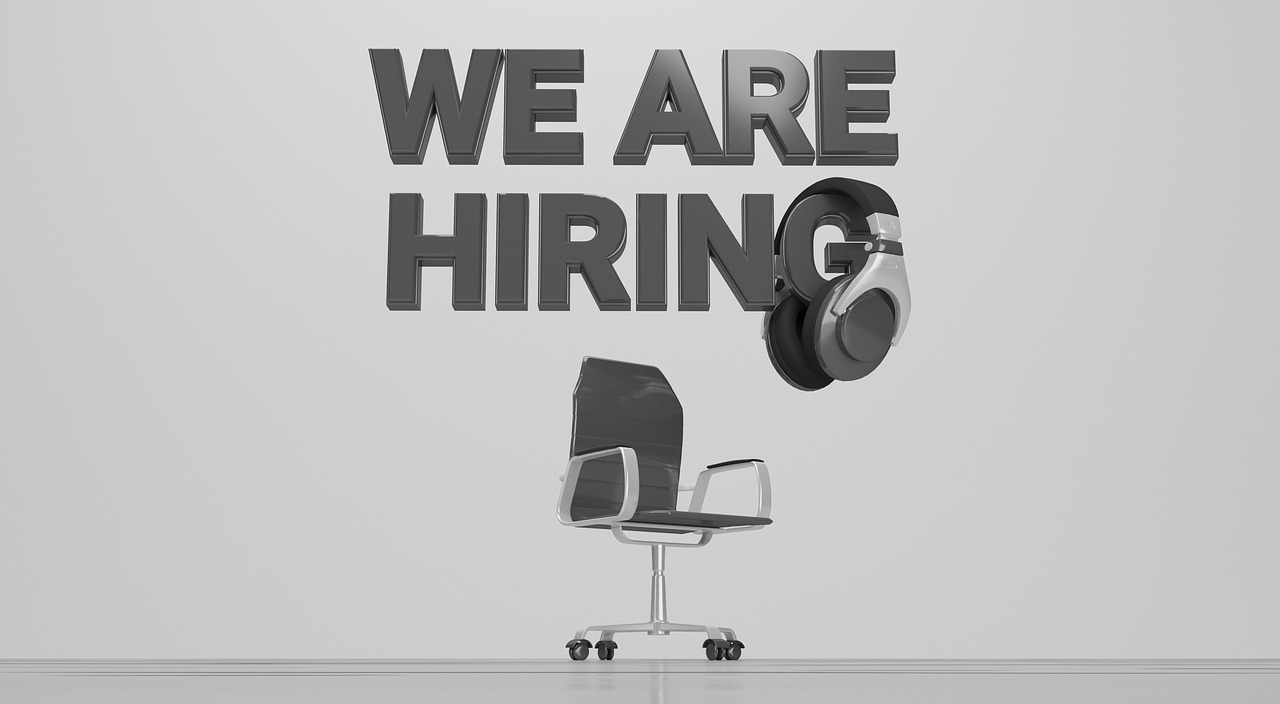 The start of a new year is typically a time for renewed motivation to pursue resolutions like exercising more or eating healthier. For the career-minded, it’s time to refresh the resume and look for new jobs that offer better cultural fit, more pay or career opportunities.

This annual surge in job seeking activity is large enough that it registers prominently in Glassdoor data. In January, there are 22 percent more job applications started on Glassdoor in the United States than in a typical month. The difference is even starker when you consider that November and December are traditionally slower months as workers take time off from their job searches for the holidays. After these two relatively slow months for recruiters, the January surge in candidate interest represents an opportune time to rejuvenate talent pipelines.

This spike in activity is not exclusive to the United States — there is a similar increase in January job search activity in many countries. The January surge is most prominent in France, where there is a 29 percent increase in job applications started on Glassdoor compared to a typical month. Among the countries we analyzed, Brazil has the smallest application surge, but still a healthy 11 percent bump. In today’s tight labor market, it’s likely employers would welcome an 11–29 percent increase in their applicant pools.

Interestingly, however, employers may be missing out on the opportunities provided by this January surge. In the data, employers are slower to post new job openings in January. In the United States, there are four percent fewer new job openings posted in January than in a typical month. This trend is similar across the world, ranging from a small one percent shortfall in Canada to a whopping 17 percent difference in France.

See also: Hiring Tips: How to Recognise a Fake Diploma

This suggests that employers may not be taking full advantage of the surge in job applications headed their way at the start of the new year. Employers would benefit from preparing their job openings at the end of the year so that they’re ready in the first weeks of the year to soak up the surge in candidates and get a leg up over the competition.

While employers may be slower to kick off the new year with fresh job opportunities, job seekers shouldn’t be discouraged. There are still plenty of job openings open at the start of the new year, including roles left unfilled during the holiday lull that recruiters are eager to fill.

Job seekers are advised to be patient but proactive. Job seekers should ride the wave of motivation into the new year but should be aware that recruiters and hiring managers may be slower to respond in January as they return from the holidays and sort through a higher-than-usual volume of applications. Savvy job seekers should stay alert and keep an eye out for jobs posted later in the month when the initial surge of applications has died down.

January will be a busy time for the job market, and both job seekers and recruiters alike will have opportunities to start the new year — and new decade — strong.

Read also: ﻿Helping the Workforce, Hire a Refugee! (The Rule to Hiring One)