1 in 2 Female Workers in Singapore Say They are Underpaid: Survey 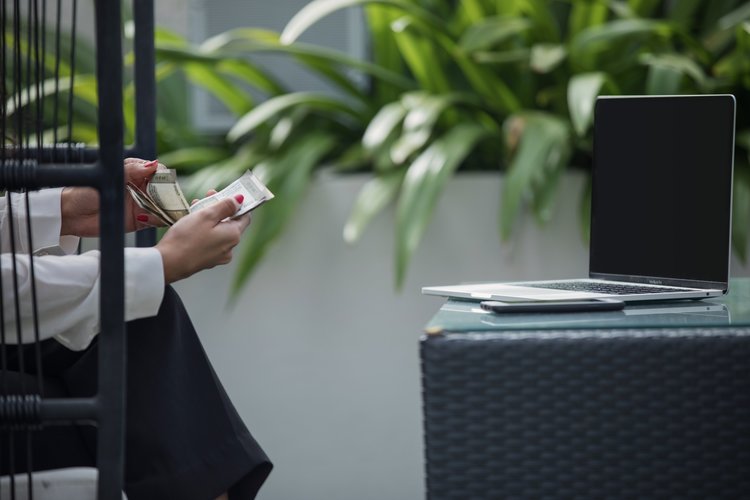 1 in 2 Female Workers in Singapore Say They are Underpaid: Survey

In the lead up to International Women’s Day, independent research by specialised recruiter Robert Half reveals that 54 percent of female office workers feel underpaid, compared to only 40 percent of their male counterparts. However, while almost two-thirds (63 percent) of men secured additional salary with their current employer during the recruitment process, only 43 percent women were able to secure the same, highlighting the importance of strong salary negotiation skills to long-term pay satisfaction.

Fen Teo, Associate Director of Robert Half says: “Strong negotiation skills are a vital part of professional success, regardless of gender. We know that women often demonstrate exceptional negotiating skills in the workplace when driving business strategy, managing teams, meeting deadlines and liaising with stakeholders, as examples. However, our research suggests that females are less likely to secure extra salary through negotiation when taking on a new role – although they want, need, and deserve it as much as their male counterparts.”

“There could be any number of reasons to explain this reticence – concerns about appearing aggressive, fear of being rejected and/or that they may be jeopardising a great opportunity, to name but three. Understanding their market value, being able to quantify their value to an employer, and knowing the right way to broach the issue of higher pay, however, can go a long way to making salary negotiations less uncomfortable – and more successful.”

“By not constructively addressing the topic of salary, both women and men risk holding back their earning potential and professional success, as well as suffering greater levels of dissatisfaction in their current role,” Teo concludes.

See also: Roadblocks to Women Leadership in Asia: “This is not a ‘women’s issue’, but a business issue and men are critical to making progress,” Nick Marsh Opines

To help celebrate International Women’s Day, Robert Half offers five tips for women – and men – to request higher pay with confidence and clarity.

Negotiating your salary is a lot easier if you can back up your request with hard data. Do some research: Find out what other companies are paying for similar positions, and check out resources like the Robert Half Salary Guide that shows typical salaries for someone with similar skills and experience across a range of roles and industries.

Once you’ve compiled information on current salaries, decide your optimum pay. Keep it realistic but add a bit extra onto your ideal salary to allow room to negotiate.

Make a compelling business case for why you are worth your preferred salary. The best way to convince an employer is with hard evidence about the value you have added to your current or previous role. Being able to put a dollar value on the uptick in revenue or reduction in costs that have resulted from initiatives you have introduced can seal the deal.

The most suitable time for a jobseeker to raise the matter of salary is right after receiving the initial job offer. For current employees, look for a moment when your contribution to the organisation really shines through. This may be on the successful completion of a project or after receiving great feedback from a business leader or client.

Conversations around a salary increase won’t always go your way – and there can be good reasons why an employer simply is not able to grant a higher salary immediately. This makes it worth taking a pre-emptive look at alternatives that could compensate for missing out on a higher salary. Non-monetary perks such as work from home options, flexible work hours or additional leave could help you enjoy greater work-life balance. If it turns out that you enjoy the role, it’s likely there will be opportunities to reignite discussions about a salary increase at a later date.

Read also: How Can HR Managers Promote Women Leadership in an Organisation?