1.6 Million Tourism Jobs in Asia Lost Due to the Pandemic: ILO 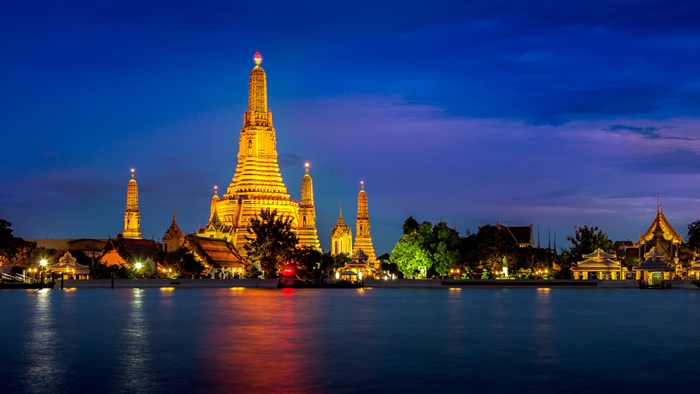 Nearly one-third of job losses in five Asian countries were linked to the tourism sector, with an estimated 1.6 million jobs lost from this region alone, according to a recent ILO study.

With international borders being closed during the global lockdown, Covid-19 has left a massive impact on employment in the tourism sector. Data from Brunei Darussalam, Mongolia, Philippines, Thailand, and Vietnam revealed job losses in tourism-related sectors in 2020 were four times greater than in non-tourism sectors.

“The impact of the COVID-19 pandemic on the tourism sector in Asia and the Pacific has been nothing short of catastrophic. Even with countries in the region focusing heavily on vaccinations and designing strategies to slowly re-open borders, jobs and working hours in the tourism-related sector are likely to remain below their pre-crisis numbers in Asia–Pacific countries into next year,” said Chihoko Asada-Miyakawa, ILO Assistant Director General and Regional Director for Asia and the Pacific.

Even as borders re-open, international tourist arrivals are predicted to be slow in the near term. In view of this, governments in tourism-rich countries are likely to seek broader economic diversification with the ultimate aim to create new employment opportunities in non-tourism sectors.


“Recovery will take time and affected workers and enterprises in the tourism sector will continue to require assistance to replace lost incomes and preserve assets. Governments should continue to implement support measures, while striving to vaccinate all residents, migrant workers included,” said Sara Elder, ILO Senior Economist and lead author of the study.

See also: Into 2021: Travel and Tourism Industry to be Left Reeling from Covid-19

More details on how the pandemic impacts tourism in five countries are as follow:

Read also: Tourism First! Island of Phuket in Mass Vaccination Drive Ahead of the Rest of Thailand