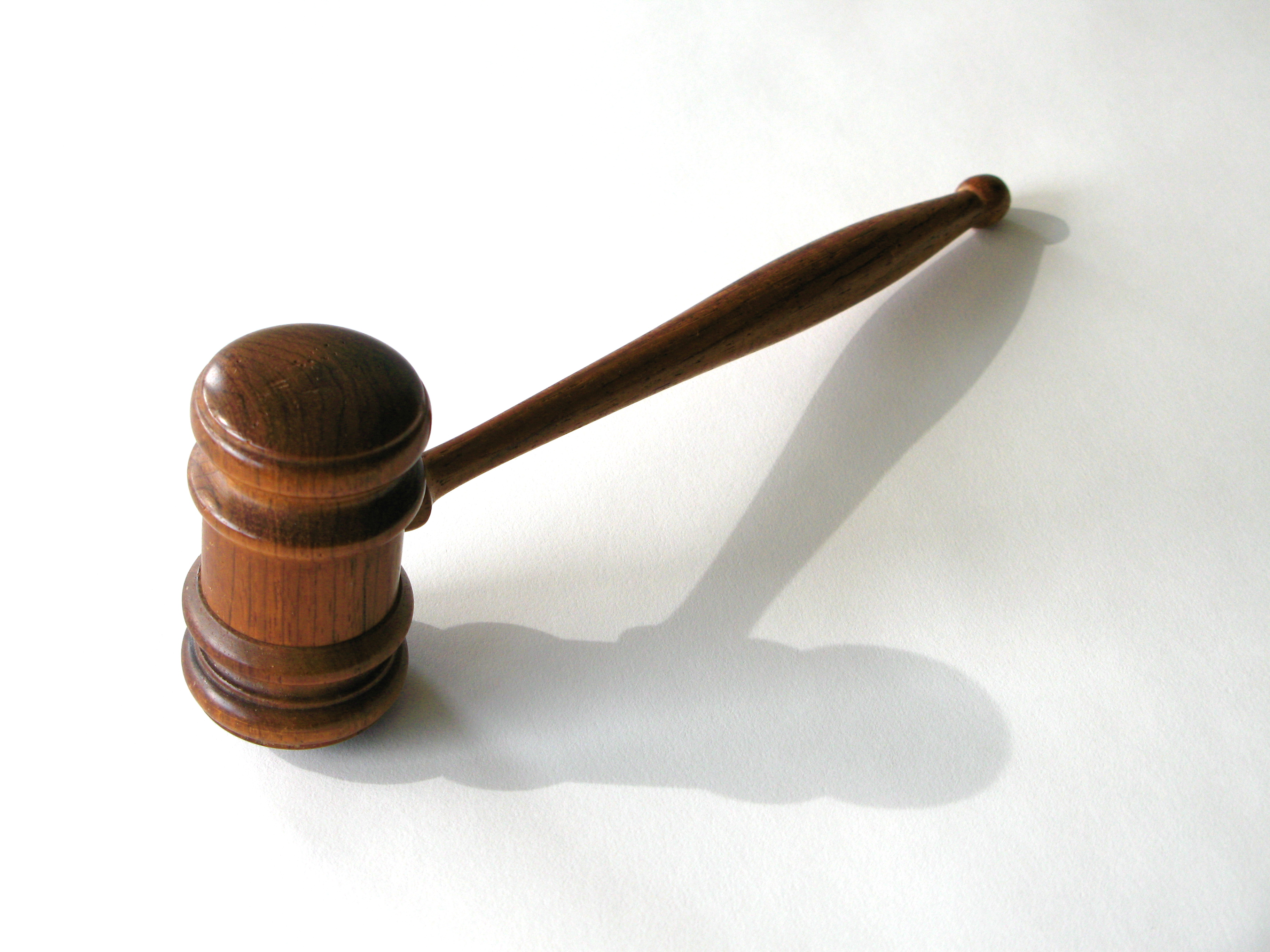 The Federal Government says the Productivity Commission will undertake a “comprehensive” review of workplace laws, sparking union warnings that “everything is up for grabs”.

The draft terms of reference for the inquiry, which include penalty rates, pay and conditions, unfair dismissal, enterprise bargaining flexibility and union militancy, have been leaked to Fairfax Media.

The draft report says the review will consider the performance of the Fair Work Act and “identify future options to improve the laws”.

It notes the inquiry will bear in mind the “need to ensure workers are protected, the need for business to be able to grow, prosper and employ, and the need to reduce unnecessary and excessive regulation”.

Read page one and page two of the draft terms of reference for the inquiry.

The Australian Council of Trade Unions (ACTU) has accused the Government of being “intent on lowering living standards”.

But Workplace Minister Eric Abetz says the terms of reference have not been finalised and he is still consulting with the states.

He says the terms of reference will be in line with what the Coalition promised at the last election.

AUDIO: Eric Abetz speaks to AM (AM)

“We’re not doing anything more, anything less, other than undertaking a comprehensive review of the laws and a thorough analysis, which is exactly what we promised,” he told the ABC’s AM program.

“We went to the people at the last election promising a thorough review and that is what we’ll have.

“What we’re doing is giving an independent body that has a reputation for social sensitivity and economic robustness the opportunity to advise as to future direction for workplace relations laws.”

Senator Abetz says the Government will not intervene in penalty rates, saying they should be set by the independent Fair Work Commission.

They have time after time refused to say that they do not want to get rid of penalty rates and we know in fact that they do.

“What we have here with this Productivity Commission review is a wide-ranging terms of reference that will throw everything onto the table. It means everything is up for grabs,” she said.

“Now everything that this Government has said about industrial relations so far shows that they are absolutely 100 per cent intent on lowering people’s wages.

“They have time after time refused to say that they do not want to get rid of penalty rates and we know in fact that they do. Several of their backbenchers have said so.

AUDIO: Ged Kearney speaks to AM (AM)

“They are intent on lowering Australian workers’ standards of living.”

The Productivity Commission inquiry is due to report back in April 2015, with the next federal election due around August 2016.

Senator Abetz said proposals arising from the review would be considered and, “if we adopt them, we will take them as part of our policy platform to the next election”.

The announcement of the review comes as a growing chorus of government backbenchers plead for changes to penalty rates “as soon as possible”.

He says there needs to be a conversation about “reasonable changes” to penalty rates which would ideally have bipartisan support.

Half a dozen government MPs including Dan Tehan, Mal Brough, Craig Laundy, Alex Hawke and Angus Taylor have all raised concerns about penalty rates this week.

Mr Broadbent says Prime Minister Tony Abbott is sympathetic to their views, despite promising not to tamper with penalty rates during the election campaign.

“I don’t think Tony has any problem with the approach that his regional backbenchers are taking at all,” he said.

“He understands very, very well that there are issues in regional areas that he’d love to address but he will stick to his commitments to the Australian people.”

“Many communities are not able to pay those penalty rates so they actually close their businesses on the Sunday,” he said.

“They’re closing, they’re just closing the stores, they don’t make any money on the weekends.”

But Mr Broadbent says reforming the penalty rates system is not about lowering wages.

“I’d like to see the system be flexible enough that the Government would allow for people to work for a higher rate per hour but in the full knowledge that that higher rate can be worked for on Saturday, Sunday and Monday,” he said.

“It’s not about WorkChoices, it’s about how we’re going to run our country 10 years into the future.”

But he said any change would require leadership from the Opposition.

“It’d take a bipartisan approach from the Labor Party and from the Liberal National parties, for the Labor Party to say ‘yes, we want to grow opportunities for young people in regional Australia, we will support the Government in these reasonable changes’, but I can’t wait for the next 10 years,” Mr Broadbent said.