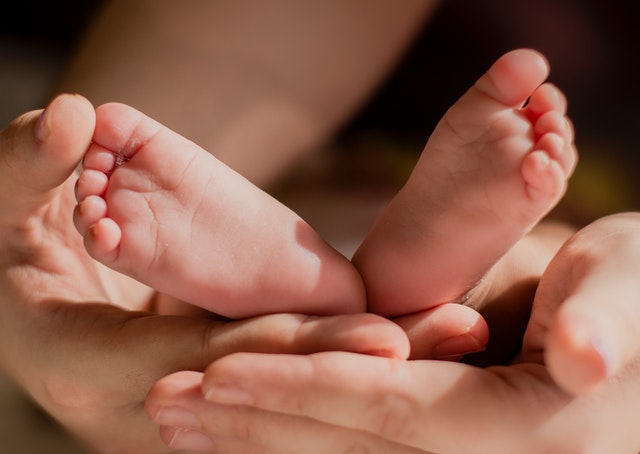 Volvo Cars is committed to up its game in improving gender equality. The Swedish automaker said on Tuesday (March 30) that it will give its 40,000 employees worldwide the right to six months of paid parental leave.

As of April 1, employees who have worked for the carmaker for at least one year will be entitled to the benefit at 80 percent of their salary. Staff can take those weeks whenever they like during the first three years after the birth of their child, AFP reports.

The policy is based on Sweden’s national parental leave policy, one of the most generous in the world, with 480 days to be shared by both parents at 80 percent of their salary up to a ceiling of around US$4,500 (S$6,000) a month.

“Most important is that we offer the same to both parents, and we want to encourage more men to take the opportunity to take their parental leave,” Ms Hanna Fager, head of Volvo Cars’ human resources, told AFP.

Other Swedish companies have previously introduced paid parental leave for their worldwide employees, including music streaming company Spotify, which in 2015 introduced six months of parental leave with full pay. Ikea also announced similar programmes in 2017 in India and the United States.

Volvo Cars, which said that around 75 percent of its employees are men, has been testing the policy in a pilot scheme since 2019 for sales staff in Europe, the Middle East and Africa, in which 46 percent of applicants are fathers.

“We have a lot of people in China and the US, and this will be a big improvement compared to what is offered there today,” Ms Fager said.

“Of course, this will cost money but… we see this as a long-term investment,” she said, adding that the company expected “positive outcomes, that we attract more diverse talents, (and) that we also become a more attractive company”.

Volvo said the initiative will include all legally registered parents, including adoptive, foster care and surrogate parents, as well as non-birth parents in same-sex couples. The group said it wanted to “create a culture that supports equal parenting for all genders”.

“When parents are supported to balance the demands of work and family, it helps to close the gender gap and allows everyone to excel in their careers,” Volvo Cars chief executive Hakan Samuelsson said in the statement.