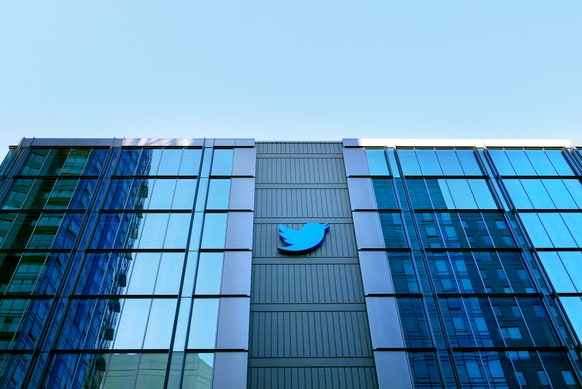 The world of work will never be the same after Coronavirus, including the way people work.

Twitter has told staff that they can work from home “forever” if they wish as the company looks towards the future after the coronavirus pandemic. The decision came as the social media giant said its work-from-home measures during the lockdown had been a success, BBC reports.

But it also said it would allow workers to return to the office if they choose when it reopens. Earlier this month Google and Facebook said their staff can work from home until the end of the year.

Twitter said: “The past few months have proven we can make that work. So if our employees are in a role and situation that enables them to work from home and they want to continue to do so forever, we will make that happen.”

The announcement has been described as “an era-defining moment” by one digital innovation expert. Twitter’s blog went on to say that for those keen to return to Twitter’s office the company “will be their warm and welcoming selves, with some additional precautions”.

See also: ﻿Bored When Working from Home during Lockdown? Here’s What To Do

The San Francisco-based company employs more than 4,000 people across its global offices. It has allowed employees to work from home since March and doesn’t expect to reopen its offices before September.

Sree Sreenivasan, a Loeb Visiting Professor of Digital Innovation at the Stony Brook University School of Journalism, said it was “era-defining news”.

“Some people may not take this seriously as its Twitter but we can learn a lot from Silicon Valley about workplace flexibility. There has been a mentality that working from home was stealing from the boss and facetime in the office was more important.

“But people are proving they can be far more productive and get tasks done working from home. A lot of people tell me they are working harder at home and are exhausted,” he added.

Companies around the world are working out how to re-open offices gradually while introducing new social distancing measures.