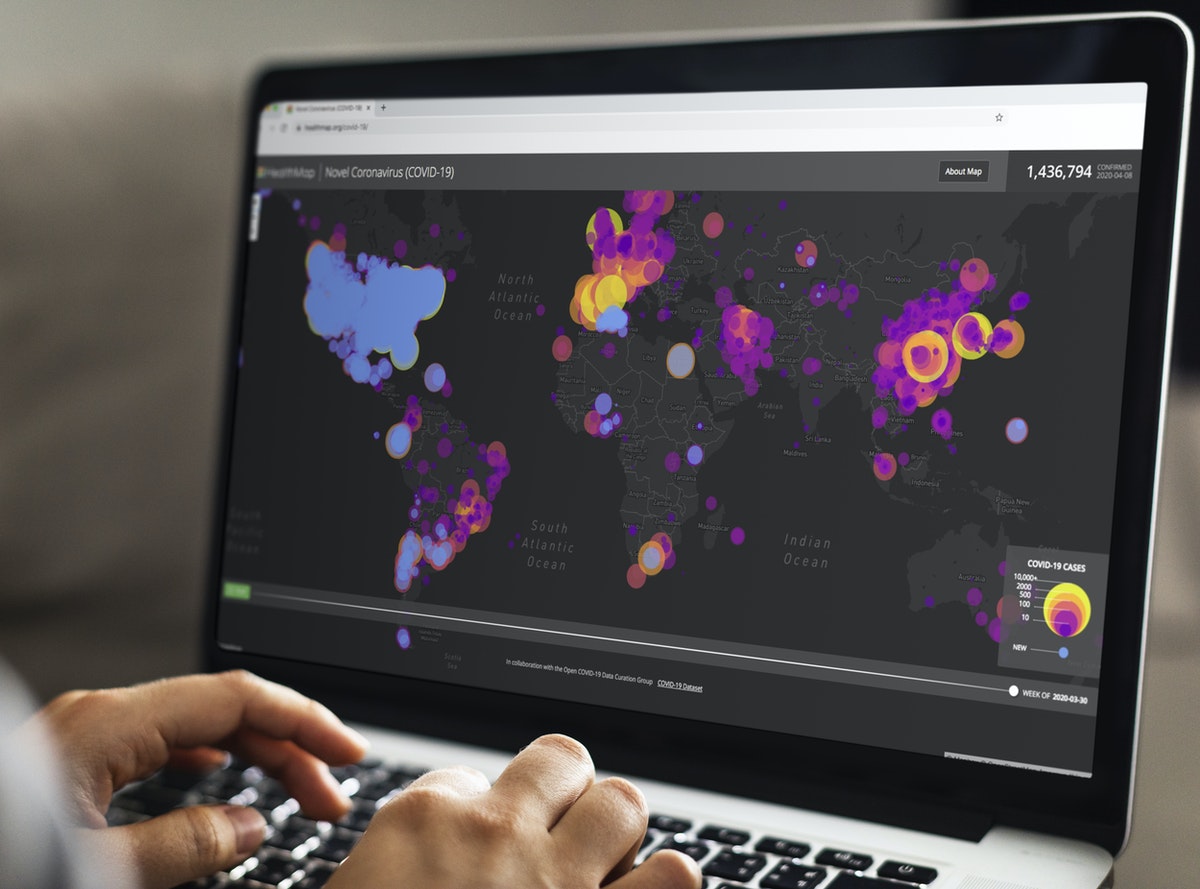 India is getting global attention as it breaks the world record with over 400,000 daily cases in the second wave of the Covid-19 pandemic. Due to this concern, Singapore has announced that it would deny entry to long-term work visa holders from India.

Newly appointed Finance Minister Lawrence Wong, who heads the government’s pandemic taskforce, announced the ban on April 22 and said that this move must be taken for public health reasons.

Thousands of Indians work in wealthy city-state Singapore, in sectors such as construction that have been hard hit by pandemic-related curbs. Wong said that the ban includes anyone who was in India during the past 14 days. He added, “We recognise that this will have a major impact on our construction, marine and process sectors.”

See also: 1,200 Migrant Workers Quarantined due to Fear of Re-Infections

The travel ban is expected to affect several industries in the country. Development Minister Desmond Lee warned that “the progress of construction projects may slow down and firms may face challenges meeting deadlines,” The Star Online reports.

Most of Singapore’s approximately 60,000 virus cases were reported last year among young male migrants from neighboring countries, leading to severe slowdowns in sectors that rely on foreign workers.