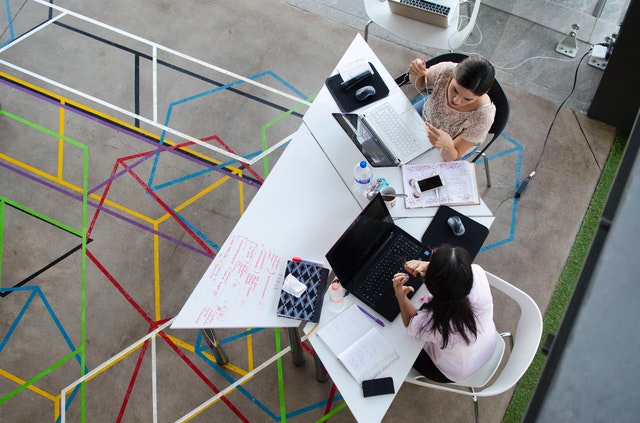 Women in jobs or seeking work in the Philippines made up just under half the working-age population over the last two decades, a study commissioned by the government showed, held back by social expectations that they will care for homes and children.

The Philippine rate of 46 percent in 2018 pushed its female labour participation below regional peers, such as Indonesia at 52 percent, Malaysia at 51 percent and Myanmar with 48 percent, highlighting the need to fight workplace stereotyping and discrimination.

“Stereotyped gender roles of ascribing to women the primary responsibility of taking care of homes and to men, as the provider of the family, undermine the labour force participation of women,” said the study, published this week.

Such a low rate could eventually hurt economic development and hold back the progress of women’s rights in the Philippines.

Remedial measures could range from laws for employers to offer daycare, boost paternity leave beyond seven days now, or bring religious beliefs, civil status and pregnancy status within the scope of anti-discrimination law, the study said.

In the family-oriented Philippines, women often quit work after getting married or having children, particularly during the peak childbearing ages from 25 to 29, Reuters reports.

“The disruption in active economic participation during this phase of the life cycle is observed only for women and not for men,” the study said, adding that a lack of affordable, trustworthy childcare services also held back women.

When they do find work, Philippine women are limited to certain occupations and denied male counterparts’ opportunities for wider employment, said the study, commissioned by planning agency the National Economic Development Authority.

People of working age in the Philippines make up 73.1 million of a population of more than 107 million.