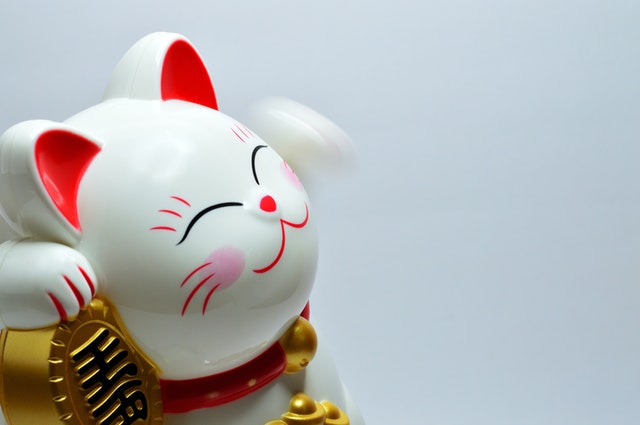 Over 98,000 eligible employers in Singapore will receive Wage Credit Scheme payouts worth S$940 million by Mar 31, said the Ministry of Finance (MOF) and Inland Revenue Authority of Singapore (IRAS) on Thursday (Mar 18).

In order to receive the payouts, employers do not need to apply to IRAS. Those eligible will receive letters by 31 that informs them of their payout amount, which will be credited directly to employers’ registered bank accounts through PayNow Corporate or GIRO, Channel News Asia reports.

Including the upcoming payouts, more than S$2 billion in wage credits would have been disbursed during the COVID-19 pandemic, said Deputy Prime Minister Heng Swee Keat in a Facebook post.

This followed enhancements to the scheme, which were announced in the Unity Budget 2020. The Government raised its co-funding for qualifying wage increases in 2019 and 2020 by 5 percentage points to 20 percent and 15 percent respectively. The gross monthly wage ceiling for employees was also raised from S$4,000 to S$5,000 for both years.

“It is heartening that many employers, despite having to cope with the stresses and strains posed by the pandemic, are continuing to do their part to uplift their workers,” said Mr Heng, who is also Finance Minister.

“These are uncertain times for many workers and businesses. I encourage employers to continue to make use of this and other schemes to redesign jobs and upskill their workers. By continuing to put the well-being of our workers at the heart of what we do, businesses will build stronger bonds with their workers, and emerge stronger together in a post-pandemic world.”

Any appeals regarding the Wage Credit Scheme payouts must be submitted to IRAS by Jun 30 and will be considered on a case-by-case basis, said the authorities.