Mid-Level Salaried Professionals in Vietnam Unhappy with their Company Policies 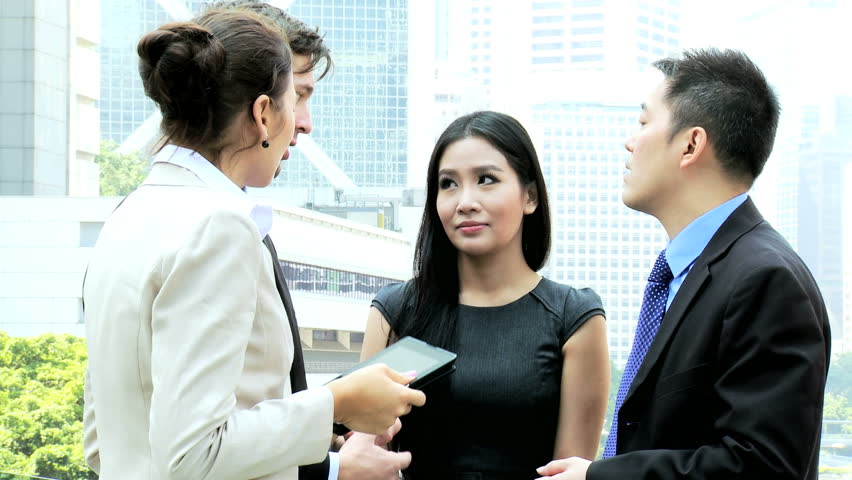 With health issues at work being reported at an alarming rate, a recent survey found that larger numbers of mid-level salaried professionals in Vietnam are unhappy with their company’s policies.

According to the press release by Navigos Search, majority of the participants in the survey said that they were not happy with their employers’ personnel policies, including salary, promotion, training and employee engagement programs.

59 percent said their companies did not have a feasible promotion scheme, while 23 percent mentioned the complete absence of such plans at their workplace, Tuoitre News Vietnam reports. Some 25 percent of the participants aired dissatisfaction with their current salary. However, 76 percent of the interviewees had a monthly wage of between VND10 million (US$439.5) and VND50 million ($2,197).

Regards training programs in the company, 53 percent of mid-level employees complained that they were not allowed to take part in any external training programs, while 33 percent confirmed they were not offered such programs. In terms of incentive policies, only 17 percent of the respondents were frequently rewarded for their achievements, while a quarter of them stated they never received this kind of motivation.

This survey is considered to be Vietnam’s first report that studies the impact of stress on the health of mid-level personnel. Nearly 90 percent of the respondents said they were often affected by work pressure at different levels.

The survey also reflects the employees’ attitude towards their job, highlighting that 58 percent of the respondents acknowledged a lack of interest in their work. Only 22 percent experienced pride in working for their companies, while 35 percent said they were not proud or had no feelings for their company brand.

As regards aspects of the company that attracts mid-level professionals the most, 14 percent said they would pay attention to salary, while 23 percent believed in a company with clear promotion roadmap that appealed to them. While 11 percent claimed they preferred working for start-ups.

Nguyen Phuong Mai, regional director of Navigos Search South, recommended that enterprises’ leaders and HR executives should take this into account and develop proper policies to improve the situation in order to prevent brain drain.

The survey was conducted in November with the participation of over 1,100 senior and mid-level Vietnamese personnel who had five to more than 20 years of work experience.