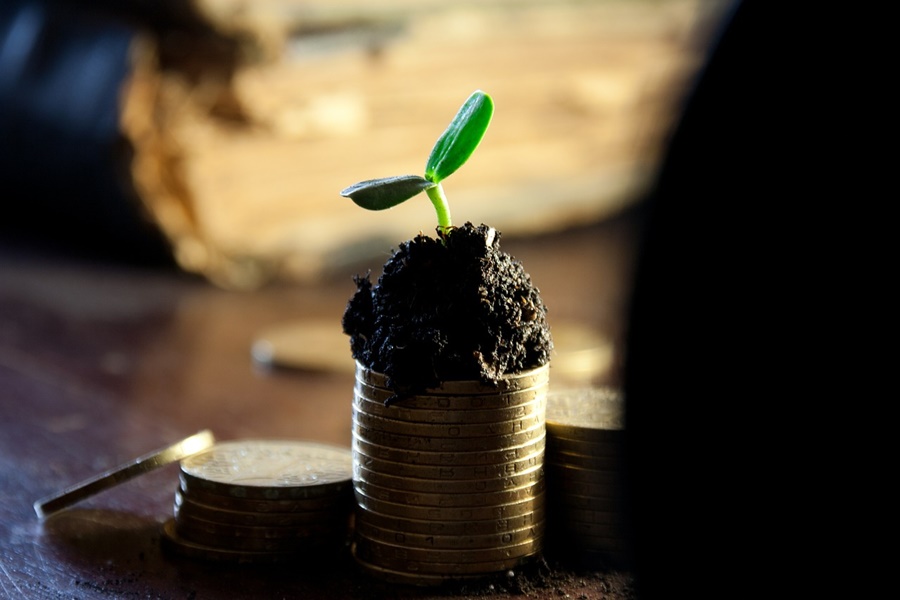 Malaysian government expects to obtain the minimum wage recommendation from the Minimum Wage Technical Committee the latest by August next year, Bernama reports

Human Resource Minister M. Kula Segaran said that currently the committee was carrying out a study and to gather views from the stakeholders to obtain the rate that would be appropriate with the current situation.

“After obtaining the appropriate rate, the committee will submit the recommendation to me to be presented to the Cabinet before it is to be decided and announced to the public,” he said.

He was speaking to reporters after officiating the Karak Health Camp at the Sekolah Menengah Kebangsaan Karak Setia here today.

Kula Segaran said this in response to the Malaysian Youth Council (MBM) ´s request for the Pakatan Harapan government to raise the minimum wage to RM1,500 to ease the burden borne by the people, especially the younger generation.

MBM president, Jufitri Joha, was reported to have said that the increase should be implemented as the current minimum wage of RM1,100 was inadequate.