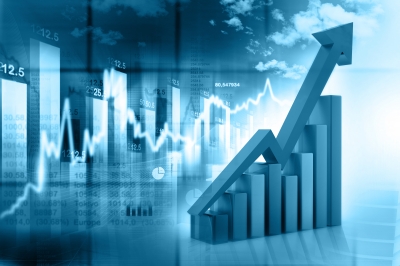 46 percent of employers in Singapore expect to award salary increases of between three and six percent during their next salary review, according to recruiting experts Hays.

During their last review period, 52 percent of employers in Singapore awarded increases of between three and six per cent.

“Singapore is a resourceful nation, but the economic outlook for 2017 is challenging so it’s not surprising to see employers taking a moderate approach to salaries,” says Lynne Roeder, Managing Director of Hays Singapore.

Other salary related findings from the 2017 Hays Asia Salary Guide showed that 8 percent of employers in Singapore expect to award increases from between six percent and ten percent; 3 percent plan to award over ten percent, 34 percent will look to award up to three percent and 9 percent will award no increase.

In terms of intended salary increases across the region, Hong Kong (49 percent) and Malaysia (46 percent) will offer between three and six percent, China (45 percent) will increase from between six and ten percent with Japan (60 percent) offering up to three percent increase. Singaporean employees have ambitious salary expectations.

“Respondents in Singapore wanting a salary increase above what employers are planning to award are advised to do their homework and know why their performance merits a larger increase,” Lynne added.

“Candidates also need to keep up with economic news, as well as keeping abreast of market conditions to ensure their expectations are managed accordingly.”

13 percent of employees in Singapore are not expecting a pay rise at all, with 29 percent expecting an increase from between three to six per cent and 25 percent up to three percent.

In the coming year, 66 percent of employers in Singapore intend to award bonuses to all employees, and 25 percent to only some employees.