Japan Aims to Reduce Suicide Rates amid ‘Deaths by Overwork’ 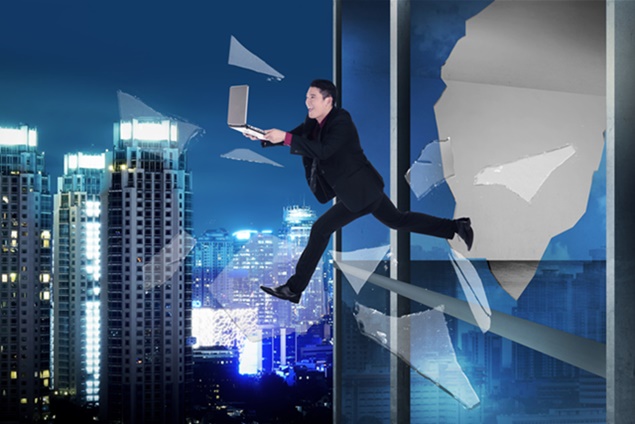 With the second-highest suicide rate in Asia, suicide in Japan has become a significant national issue for the government to solve. As the country is dealing with karoshi or deaths by overwork, it aims to bring down the suicide rate by 30 percent by 2026, Straits Times reports.

Two cases of karoshi have gained national attention, calling urgency for the government to find immediate solutions to shrink the number of victims. One occurred exactly on Christmas Day in 2015, where a 24- year-old female employee took her own life as she was forced to the edge of her life by overload tasks and workplace harassment at an advertising firm Dentsu. The second case occurred in March, where a 23-year-old construction worker committed a suicide after being clocked 200 hours of overtime a month working on Tokyo’s new Olympic stadium.

Director of the Japan Support Centre for Suicide Countermeasures, Mr Yutaka Motohashi said at media briefing on Tuesday (Aug 22) that it is crucial for Japan to concentrate on finding the root societal causes of depression. On July, the country released a new proactive countermeasures to ensure mental health and bring down depression that often leads to suicidal behaviour.

An initiative is aimed specifically for new mothers who suffer from post-partum depression, as a government poll revealing that about 40,000 women require maternal-care support each year. They have pledged to monitor mothers’ mental health along with the newborn babies through regular health check-ups.

On average, more than 300 children in elementary, junior high or high schools kill themselves each year in Japan. To cut down the numbers, the Education Ministry turns to preventive actions and develops SOS channels where at-risk children can seek help and consultation.

As government studies demonstrated that children seem to be more prone to committing suicide on or around Sept 1, near the start of a new semester, non-profit organisations have also been taking part in the suicide prevention efforts for children.

Additionally, to curb the age-old issue of overwork, the Labour Ministry has blacklisted firms that are alleged to violate manpower guidelines. The ministry also initiated a new programme to socialise mental health issues at the workplace.

Mr Yutaka Motohashi said that in today’s Japanese society, several causes that lead to suicide include excessive overwork, bullying in schools, insufficient postnatal support for mothers and isolation among the elderly.

The government’s new guidelines also wipe out a top-down approach that is rubber-stamped in Tokyo, and thus empower local governments in all 47 prefectures and 1,719 municipalities throughout the country to design their own concrete steps to address suicide issues in their own regions.