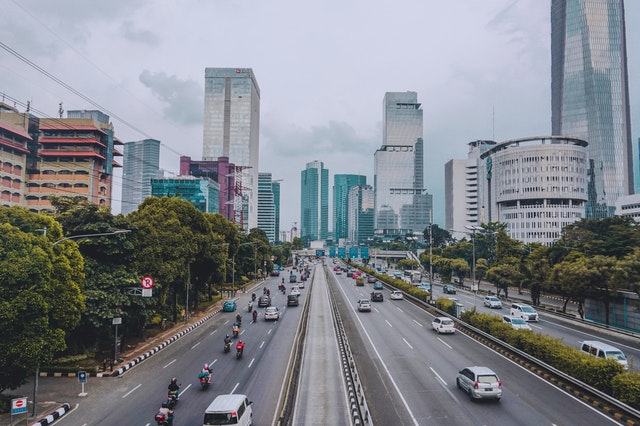 Indonesia is set to overhaul its nearly two-decade old labor law and scrap an array of rules that hinder foreign investment as President Joko Widodo seeks to transition the economy from a commodity reliant one into a manufacturing hub, Bloomberg reports.

The government plans to table a bill in parliament on Tuesday (Jan 21) that will revise 79 separate existing laws and 1,244 clauses. The omnibus law on job creation will reform Indonesia’s labor legislation, make it easier for companies to secure permits, and relax foreign ownership rules, local content requirements and land procurement.

Jokowi, as Widodo is commonly known, has put the omnibus bill at the top of his second-term agenda as he looks to stoke economic growth that’s been hovering around the 5% mark since he won the presidency in 2014. The proposed legislation was delayed several times already and has run into resistance from labor unions, which have called for nationwide protests on Monday.

Here’s a look at some of the details of the bill disclosed so far, although the full draft hasn’t been published by the government yet:

See also: The List of Average Salary of HR Job Roles in INDONESIA