Imbalance Number of Vacant Jobs and Number of Applicants in India during Lockdown: Report 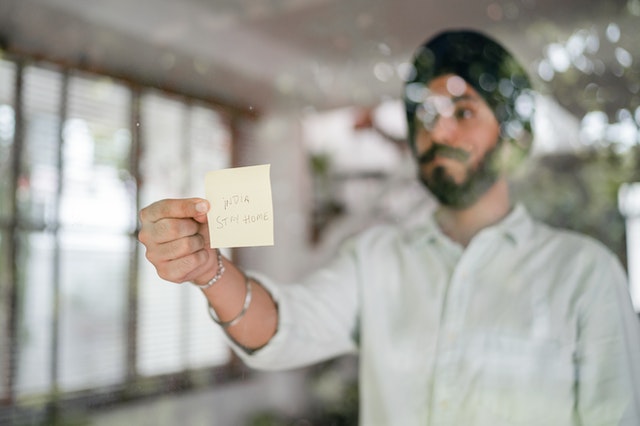 The world is undergoing an economic slowdown due to the COVID-19 pandemic, and India is no exception. With massive lockdown throughout the country, India is dealing with a heavy economic blow and still trying to get back on its feet after the order is lifted. Among most common issue faced by many economies around the world today is a loss of jobs. In India, a new report has found that rate of applications per job has now increased by 48 percent compared to average applications per job in the pre-Covid period.

In a survey, job portal QuickJobs showed an imbalance in the number of vacant job positions and the number of applications that these openings are receiving. The situation in metro cities is much worse, it said, adding that there has been an increase in the rate of applications per job in these areas, compared to job applications in non-metro areas.

It claims that there was a substantial spike in applications per job in the lockdown period (March 16 to the end of May) in comparison to the pre-Covid period (January to March 15). An IANS report on the study states that jobs like data entry/back office (115 percent), delivery executives (139 percent), driver (122 percent), teacher (108 percent), marketing (179 percent) and sales (187 percent) received comparatively disproportionate number of applications.

The survey also suggested that the number of people seeking jobs abroad has also reduced due to international flight cancellations and restrictions on entry/exit, LiveMint reports.

The data on the job portal shows that availability of blue-collar workforce has increased significantly as compared to the availability of other jobs. Overall, the portal registered a fall in both jobs and applicants during the lockdown period, peaking in the month of April.

While the number of jobs open to blue-collar workers saw a spike of 36 percent, the applications dwarfed this number with 108 percent more job seekers in May as compared to April.