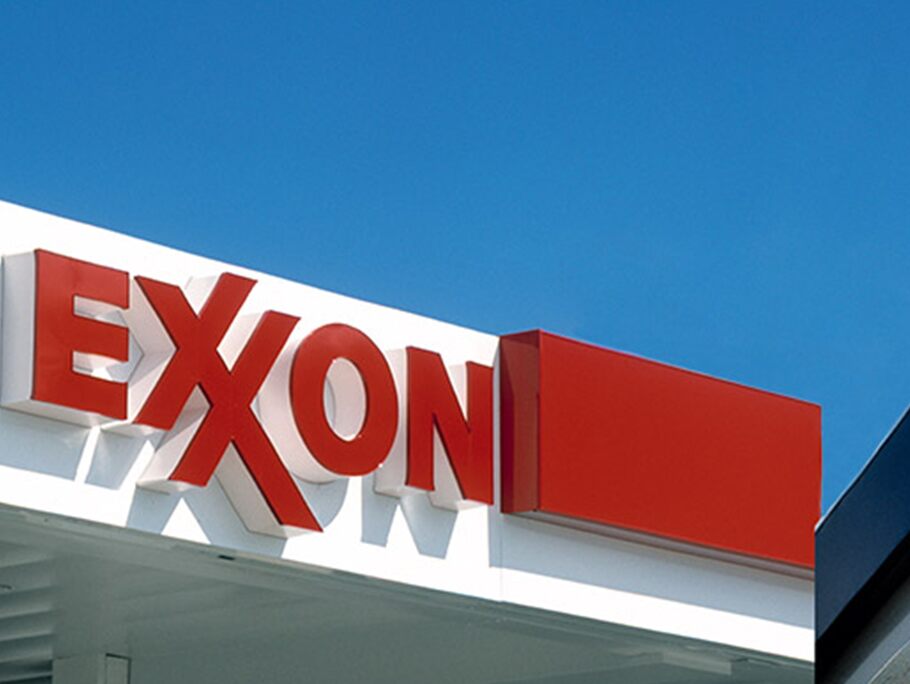 Exxon Mobil Corp. expects to cut about 300 jobs in the Asian oil-trading hub of Singapore by the end of 2021, part of a global retrenchment that was announced last year.

The planned lay-offs equate to about 7% of its 4,000-strong workforce in the city-state, the company said in a statement. It follows similar announcements in recent months from fellow oil majors Royal Dutch Shell Plc and Chevron Corp., which are also cutting positions in Singapore.

Exxon said in October that it would slash its global workforce by 15%, or about 14,000 people, by the end of 2022. The oil industry was hit hard by the collapse in prices last year due to the coronavirus, while it also faces longer-term challenges as fossil fuels are gradually replaced by cleaner alternatives. Southeast Asian refiners, meanwhile, may also come under pressure from massive plants being opened in China.

Shell said in November that it would cut oil-processing capacity at the Pulau Bukom complex in Singapore by half, resulting in hundreds of job losses over the next three years. Chevron may cut 10% of its workforce in the city-state, the Business Times reported in November, citing an unidentified spokesman.

Big Oil is shedding thousands of jobs globally. BP Plc plans to slash 10,000 positions, Shell will cut as many as 9,000 roles, and Chevron has announced about 6,000 reductions.

The job losses in Singapore are due to a reorganization that was accelerated by the pandemic, and the changes will enhance long-term competitiveness, Exxon said in the statement. A spokesperson in Singapore confirmed the plan followed from last year’s announcement of global workforce reductions.