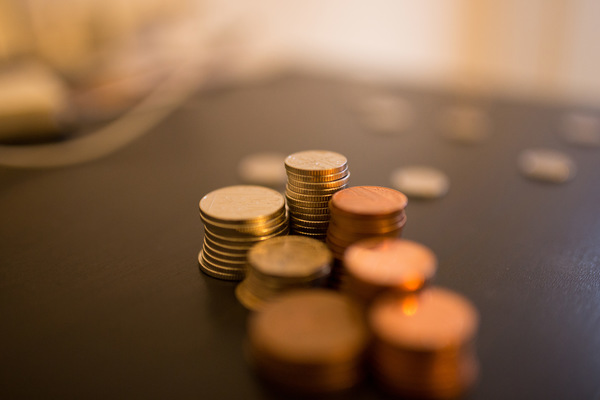 As of May 9, Singapore’s Ministry of Finance (MOF) has received the Jobs Support Scheme (JSS) payouts from a total of 32 firms. These companies payouts for April are said to be worth a combined S$35 million.

According to a spokesperson from the ministry, these companies have also pledged to not use future JSS payouts from the government. He added that the S$35 million will be used for future disbursements, Channel News Asia reports.

Another 29 companies that received the funds for April have also said that they will decline future JSS payouts.

First introduced in February’s Budget by Deputy Prime Minister Heng Swee Keat, the JSS is a wage subsidy programme to help companies retain and pay their workers as businesses take a hit from the impact of COVID-19. In April and May, the wage support will cover 75 percent of the first S$4,600 of each local employee’s salary. The April’s payouts encompassed 140,000 employers and more than 1.9 million local workers’ wages, originally totaled more than S$7 billion.

In a Facebook post on Sunday (May 10), Mr Heng said that those companies which have returned the first tranche of payouts and refused future payments include multi-national corporations, financial institutions and local enterprises across different sectors.

“I am very encouraged by their sense of responsibility and shared community,” he wrote, noting that some companies have coped better than others in the current situation.

“I hope their exemplary action will inspire other companies that are doing well to consider doing the same.”

He said that besides returning the JSS funds, businesses can also consider donating to charitable causes.

“I hope that you will also show recognition and appreciation for your workers who have stepped up during the circuit breaker period,” he added.