20 Million Jobs Will be Lost to Automation by 2030: Study 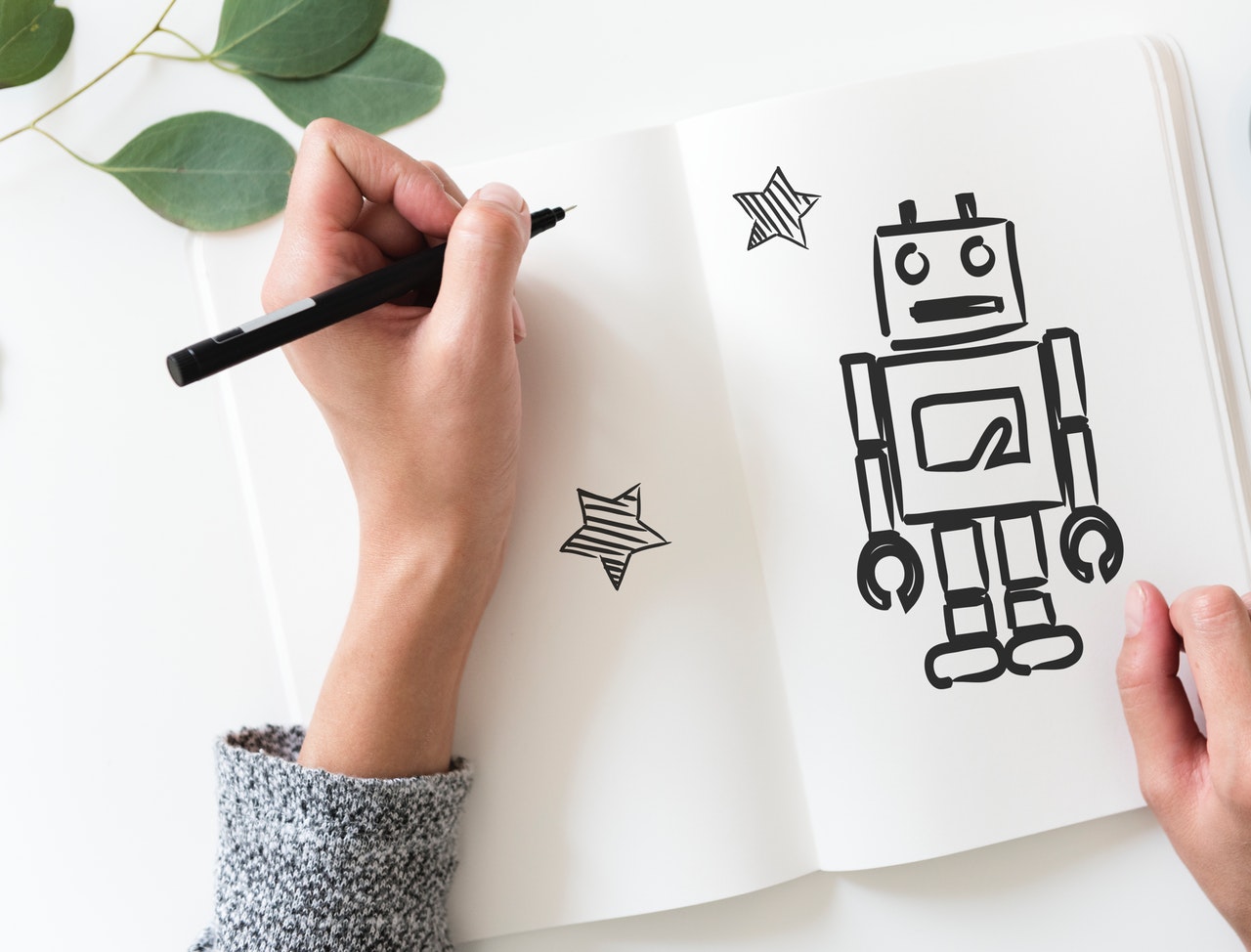 Robots are taking over human’s roles in manufacturing industry, risking up to 20 million jobs lost by the next decade. This is the finding of recent study by Oxford Economics, a UK-based research firm.

According to the report, the displacement of jobs by robots will not be evenly spread around the world, or within countries. Surveying seven economies (the United States, Germany, Britain, France, Japan, South Korea and Australia), the survey found that regions with more lower-skilled talents are much more vulnerable to the job losses.

Since 2000, some 1.7 million manufacturing jobs have been lost to robots, including around 400,000 in Europe, 260,000 in the US, and 550,000 in China. Along with the doubling global stock of industrial robots since 2010, the rate at which robots were replacing human’s jobs had been rising steadily, Straits Times reports.

James Lambert, associate director at Oxford Economics and a lead author of the study said, “The robotics revolution is rapidly accelerating… The result will transform what robots can do over coming decades – and their ability to take over tasks that humans do now. The number of robots is also set to multiply rapidly. We expect the number in use to reach 20 million by 2030 – about 10 times the number now.”

The study noted the centre of gravity in the world’s robot stock has shifted towards new manufacturers, mainly in China, Korea, and Taiwan but also to India, Brazil and Poland. About one in three robots worldwide is in China, which accounts for around one-fifth of the world’s total stock, up from just 0.1 percent in 2000. By 2030, China could have as many as 14 million industrial robots, dwarfing the rest of the world’s stock of them.

In contrast, the combined robot inventory of the US and Europe has fallen to under 40 percent of the global share from its peak of close to 50 percent in 2009. And Japan – formerly the world leader in automation – has reduced its active stock of robots by around 100,000 units since 2000.

The study predicted that the use of robots in services industries would accelerate sharply in the next five years. This would particularly affect the logistics sector but should spread to other industries, including healthcare and retail.

“The implications are huge. We will see a significant boost to productivity and economic growth and some new types of job we can’t even yet foresee,” said Mr Lambert.

The report predicted that a 30 percent rise in robot installations above its baseline forecast for 2030 would add US$4.9 trillion (S$6.6 trillion) to the global economy that year, equivalent to an economy greater than the projected size of Germany’s in that year.

“But at the same time business models will be disrupted or upturned and millions of existing workers will be displaced – and the impact will affect lower-skilled and poorer economies… most,” he cautioned. “Governments, policymakers, business and individuals need to think hard now about this wave of tech-driven change and we all need to prepare for what amounts to a new industrial revolution.”

When asked about the impact of robots in Singapore, Mr Lambert said it was well positioned to benefit from this new generation of robotics as it has a modern and upgradeable infrastructure, a supportive regulatory framework and a strong investment environment.

“Singapore also has an ageing population (more so than most) and restraints on inward migration, so robots may be particularly helpful in keeping the economy growing.”

Read also: 2 in 3 Jobs are at Risk of From Automation, Women Fare Worse than Men