1 in 4 Workers in Singapore Laid Off during Pandemic 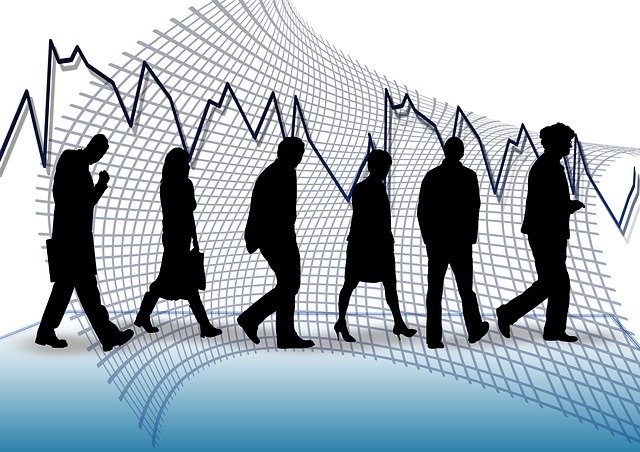 1 in 4 Workers in Singapore Laid Off during Pandemic

The COVID-19 pandemic has made serious implications on global employment. Here in Singapore, at least one in four have lost their jobs due to the health crisis, with short-term and low-income workers being hit the hardest.

According to a report compiled by JobStreet, nearly half (48 percent) of workers with tenures of less than 12 months were reported being permanently or temporarily displaced. Meanwhile, 57 percent of those whose income brackets were below $2,500 per month also reported that their jobs were adversely affected.

The report also found that advertising/PR/marketing, tourism, F&B, retail, and hospitality are among industries that recorded the highest percentage of retrenched workers. Workers in smaller organisations are also more prone to be laid off, Singapore Business Review reports.

Besides job lossess, Singaporean workers also dealt with cost-cutting measures done by organisations. Two in five respondents said they were were negatively impacted on remuneration, of which 26 percent have suffered reduction or temporary freeze in salary. The rest saw negative impact ranging from reduction in bonuses to suspension of salary increments.

Full-time workers, who were on contracts of 12 or more months and earning between $9,000 to $25,000 a month, were the ones most likely to have been impacted. Those in the hospitality/catering as well as F&B industries were especially hit hard, with one in four experiencing a salary reduction of over 30 percent.

With all these findings, it comes as no surprise that large proportion of employees are feeling unhappy by almost five times as compared to pre-COVID-19 period.

However, businesses have quite optimistic look towards the future. Despite the declining job market, almost a third of businesses that had reduced or frozen new hires were expecting a relatively quick recovery, with 5 percent already resuming hiring and a further 25 percent expecting to be hiring within the next three months.

Further, three out of four hirers expressed that for candidates who had lost their jobs due to COVID-19, their retrenchment would not be a factor in their job-hiring decisions. Over a fifth of them said that they would very likely consider these candidates for their job vacancies.

For the next six months, roles that will likely be in demand are sales/customer service/business development (30 percent), administration/human resources (19 percent), engineering (16 percent), and accounting (15 percent). These roles are more likely to be junior/entry level (67 percent).

“With the job market on the decline, job seekers have to adjust their expectations when it comes to the matter of salary,” said Chew Sie Mee, JobStreet Singapore’s country manager. “They have to weigh th benefits of landing a job during this time of hiring slump versus turning down an opportunity simply because it does not meet thei desired salaries.”

Read also: ﻿Tips for Managers to Manage Layoffs with Compassion