﻿The Link between Self-Awareness & Self-Management 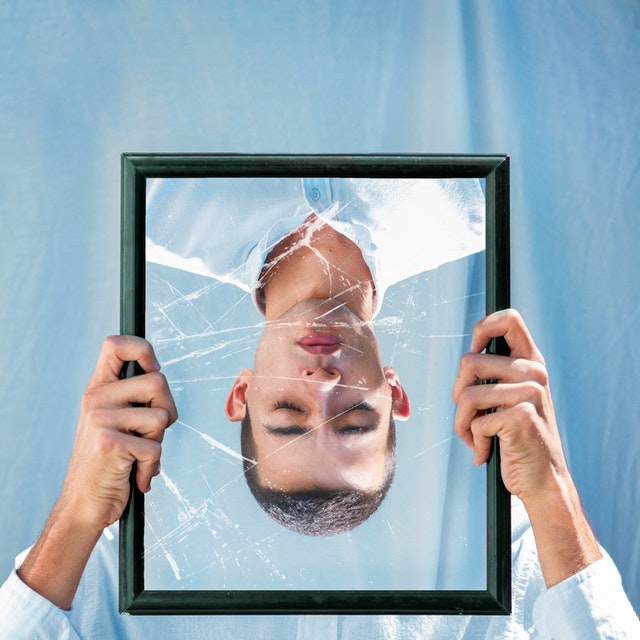 “Nicolas is a managing director of Company X. On a sunny Monday, he plans a meeting to discuss the new project. All team members have arrived so the meeting begins. Team A puts forward their ideas, followed by team B and team C. After every team speaks up their idea, Nicolas gives his opinion about each team’s ideas. He talks endlessly without interruption for about 20 minutes. While he actually has more to say, he decides to stop talking and let the team members respond to his opinion. The meeting is done effectively without any domination of one person.”

“Lukas and his team conduct a discussion. Lukas is the leader and he has a lot to say regarding the project they should finish in a week. He speaks out all his opinions and complains to his team. He realises that he already takes 40 percent of the discussion time and that he talks too much. But he does not stop talking until he speaks all of his opinion and complaints.”

A brief review on self-awareness and self-management

In the brief examples above, we can conclude that Lukas is an effective leader since he is aware of his actions. He, however, lacks self-management that makes the discussion runs unilaterally because he does not let others interrupt his actions. On the other hand, Nicolas possesses better self-management that makes the meeting runs effectively without domination from one person. Everyone can speak out their ideas and give an opinion about what matters the most to help the business grow.

The link between self-awareness and self-management

How to build self-awareness and self-management

To improve your career, building both self-awareness and self-management is important. Effective management, Stine said, takes confidence and dedication to build these skills. It is also important to be conscious and nurturing the things that renew and build your energy. That being said, these personal developments can be boosted by seeking out support, mentorship, or new opportunities to stretch yourself such as volunteer. In addition, Jennifer Porter suggested these 5 behaviours to better your self-management.

1- Notice your action which indicates a lack of self-management. For example, you are aware that you talk too much during a meeting which makes the discussion ineffective. You should pay attention to this kind of weaknesses. Identify what’s not working and manage yourself to not repeat the same mistake the next time you conduct a meeting/discussion.

2- Consider your choice and reactions. For example, do you talk that much because you are afraid that someone else will speak your point and you won’t get credit for it? Or that others might not offer ideas that are as relevant as yours? A piece of advice here is you should speak up for yourself without decreasing your value by listening to people then share your opinion, accordingly.

3- Build a plan, then practice. In this step, you should think of concrete steps. For example, if you talk too much, you might want to plan on how long you will speak and how many times in one meeting. You can also learn to listen thoroughly and not speak in a certain meeting.

4- Practice eliminating your old habit. You should practice the new plan continuously until it becomes your habit. And at the same time, observe your new plan. Learn that what you are doing and how you are reacting is effective. If you think that there is a lack in your plan, you can always adjust and make a new plan.

5- Lastly, repeat the process until you create a lasting habit of an effective leader. Utilise your self-awareness and self-management to be a better leader for yourself, your employees, and your company.

To become as effective as possible, leaders should be able to maximise their skills of self-awareness and self-management.

Read also: Why Willpower Is Necessary & Why Sometimes It Is Not