Know Your Enemy, How to Effectively Combat Procrastination 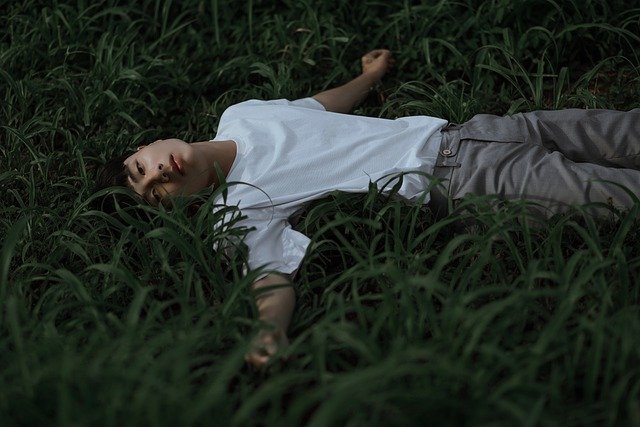 Procrastination is a concept that could be traced back to the ancient Greek. For the same reason behavioral psychology named a phenomenon of putting more value on immediate rewards than future ones “Time Inconsistency”, Socrates and Aristotle invented the word Akrasia to define “the state of acting against your better judgement”.

Is procrastination simply a lack of self-control?

Well, short answer, no. Long answer, enter James Clear, author of the best-selling book Atomic Habits. According to Clear, we procrastinate things that do not offer immediate gratification because our brain did not evolve in a delayed-return environment.

For the longest time in human history, we have been living in an immediate-return environment, meaning that every one of our actions will deliver both rewards and consequences almost immediately. The concept of “time” has only emerged as recently as 500 years ago. Following suit, especially after the fascinating event of the Industrial Revolution, words like “invest”, “saving” or “frugal” then begin to rapidly develop in our culture.

This creates a cognitive dissonance between our brain and our modern environment. Human’s nervous system is built in the immediate return environment. Thus, when being faced with a problem that requires delayed or continuous problem solving, our brain translates delayed rewards as no rewards. However, our rational has always known that despite no immediate results, we still need to do it for the sake of our future. The discord then leads to what we know as “anxiety”.

Why should we stop procrastinating?

First, we need to understand the cost of inertia. Sometimes we procrastinate because we refuse to look at the costs of making a decision. Yet, what most people fail to notice is that there is also the cost of not making the decision. This happens because you are sitting there right now doing nothing and the sky is not falling on you and consequently, your brain does not calculate the costs of sitting there because nothing happens.

On the other hand, if you decided to do something different, you might calculate the costs of doing that, but you’ve already zeroed out the costs of inertia. However, there’s no zero cost, there are risks either way. Just going along as you are when everything is changing around you is also a costly decision. Procrastination is bad for your future. Now, the realization of having no security either way would open a path to your brain to pick the danger that you prefer.

How to overcome procrastination

Delegate the future to present. Be clear about your goals, then differentiate it down so you know what the next step is. These steps should serve as the continuous small rewards as you accomplish every step before attaining your real goal at the end of it. This method enables you to negotiate with your rationale to actually take actions for the sake of your future while also enjoying immediate gratification.

This, of course, goes hand in hand with immediate consequence. The more immediate you could see the cost of not doing your work, the higher the chance of your brain perceiving that as a risk that needs to be averted. A common strategy for this is to make a commitment with yourself such as, “If I miss a workout, I have to pay this much amount of money to charity.” The loss of money, something relatively more real than your future, will trick your brain into thinking it is a consequence you should avoid.

Once you manage to kick-start yourself into a productive cycle, please do everything in moderation. Taking your time doing something is not a sin! Sometimes the world demands you to do things more quickly and accurately, but sometimes only when you slow down can you enjoy the view. There are people who found their passion and true meaning of life after, believe it or not, procrastinating. Remember to push yourself hard enough so you get better every day but never do it at the stake of your health physically and mentally!

Read Also: What to Do When You Feel Overwhelmed at Work