﻿Why and How to Turn Down a Promotion Tactfully 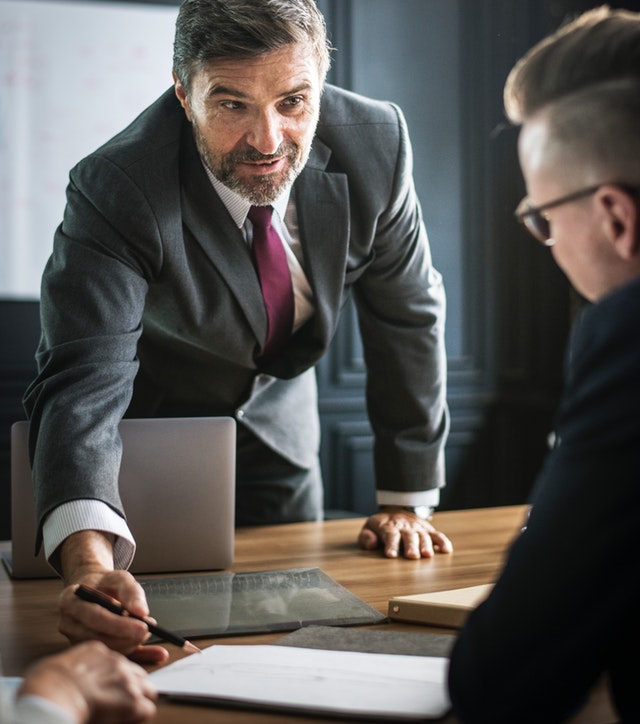 Chances are, every employee is craving for career growth. It comes as no surprise that any type of career progression that company offers can add a company value to its current workers or new hires. According to Robert Walters survey, 91 percent professional respondents consider progression as important. Sally Marti, director at Robert Walters, mentioned that as circumstances are improving, there is an emphasis on rapid progression among professionals. Therefore, many professionals want the opportunity and progress.

You might feel that you can take more challenging jobs.  However, should you accept every promoted position offered to you?

The answer would be a ‘no’. Jim Berkman, CMO & founder at Narratus Group, added that not everyone should necessarily take a job promotion. There are various reasons why one should not grab job promotion coming to him, such as you are comfortable with your current job or you think the position cannot help you run further, or that not all promoted job can suit your career objective.

See also: 6 Clear Indicative Signs Your Employees’ are Worth a Promotion

First, the promotion does not add value to your career goal. When getting a promotion, you should also think of your long-term career goals. While the company’s greater good should be number one concern, will the promotion give more advantages or disadvantages towards your own objective? Think about it carefully.

Second, it does not pay your fair. Most of the time, being promoted means your pay will see a rise because your task and responsibility will  be increased too. That being said, you should measure whether salary given is equal to hard work you should put towards that promoted job. Therefore, asking for a negotiation regarding your new compensation with your boss is crucial.

Third, you are a family oriented person. Holding higher position in an organisation requires you to bear higher responsibility as well. You might be required to travel more often than before, or you need to stay at work on the weekends, such that you might have to sacrifice precious family time. So if you are all about family person, you should discuss the opportunity with your family first. After that, you can decide whether to take it or not.

Fourth, you want a bigger fish. Catching bigger fish means you want to take the opportunity only when the time is right. Karen Friedman, a communications consultant and an author, in an interview said that promotion is like a board game. Sometimes it brings you a short term windfall, sometimes it takes you to more opportunity. “Promotion might not take you to the top of the ladder or worse – to the top of wrong ladder,” Friedman warned. So, you should consider your long-term goal before taking that opportunity. Does it give you the right hook to catch the fish you want?

When you have made decision after careful consideration, you should know that there is a right way to tell your boss about your reasons. Patricia Thompson, president of Silver Lining Psychology, suggested when you want to turn down your promotion opportunity, do speak kindly with your boss. Be brave, responsible, and reasonable and be careful to not say something that could undermine your future prospects. “This promotion is not right for you, but the next one could be,” added Thompson.

Follow these two steps to reject that promotion without burning the bridges.

Firstly, start with self-reflection. Self-reflection can be based on the aforementioned reasons that is suitable with your current situation. Then, you should reflect again whether those reasons are really “reasons” that hold you back from taking the chance – or it is because you have fixed-mindset that’s causing you to shy away from a challenge. When you have identified your reasons, have a transparent conversation with your boss.

Secondly, having conversation. The talk could be hard to do given that you have to reject an offer that might not come twice. However, if you have made a decision, you should tell your boss right away. Show your gratitude and appreciation that your boss has trust in your skills and believes you deserve to be promoted. You should explain why your current role is an excellent fit for your strengths, skills, and goals, such that you choose to let go the promotion. Then tell your boss that you still want to keep growing, and offer some suggestions for how you can do it without the promotion. Likewise, do not allow yourself to be pushed into a job you don’t want.

“Find your definition of success, decide whether you should stay or move, and do the step of achieving that success”.