﻿The Complete List of Peaceful Countries to Work and Live 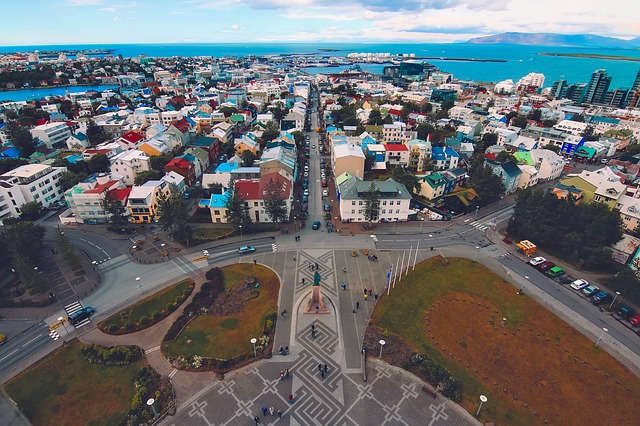 ﻿The Complete List of Peaceful Countries to Work and Live

The average level of global peacefulness improved very slightly in the 2019 Genuine Progress Indicator (GPI). This is the first time the Global Peace Index has improved in five years. The average country score improved by 0.09 percent, with 86 countries improving and 76 countries are undergoing deteriorations. The 2019 GPI showed that countries, where conflicts and crises emerged in the past, have begun to abate, leading to safety and freedom in life. The following list is measured by each country’s societal safety and security, the extent of ongoing domestic and international conflict and the degree of militarisation.

Iceland remains the most peaceful country in the world, a position it has held since 2008. Icelanders can sleep well at night with record-low crime rates. Iceland also holds the status of great education and welfare system with most of its workers’ jobs and earnings are subjective to wellbeing. Joining at the top five list is New Zealand, Austria, Portugal, and Denmark.

The Asia-Pacific become more peaceful over the past year, largely due to increases in UN peacekeeping funding and reductions in violent demonstrations and deaths from internal conflict. There are five Asia-Pacific countries ranked in the top 25 globally, with New Zealand placing first in the region.

New Zealand maintains its scores in 22 out of 23 indicators. The country is also in the top position when it comes to health status, education, jobs, and earnings. All of this, however, comes at a cost of costly living with the gap between rich and poor considered to be the top economic issue facing New Zealand.

Down to the second list of Asian most peaceful place to work and live is Singapore. According to the Index, Singapore becomes more peaceful with a high score in the aspects of societal safety and security. Yet, Singapore is seen to have a low score in a domestic and international conflict which holding it back to be in the first place.

North Korea is the only Asia-Pacific country to place in the bottom 25 of the GPI. Meanwhile, China improved based on reductions in ongoing conflict and militarisation. However, China’s score for safety and security decreased due to a rise in the incarceration and death rate of the new virus outbreak.